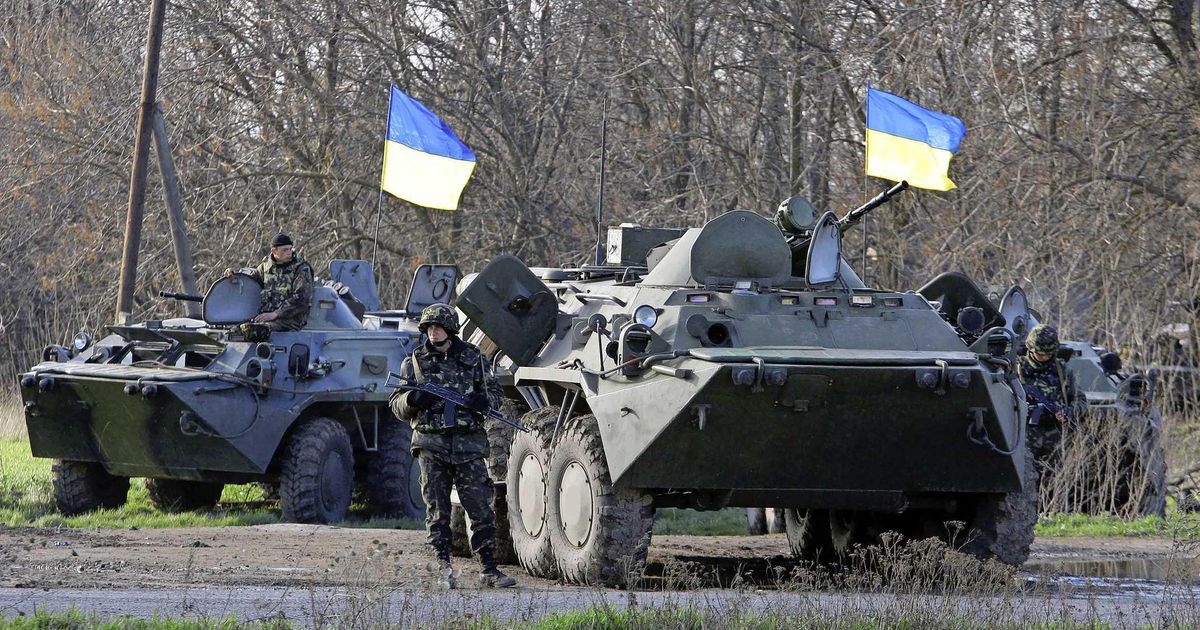 Army sources in Kyiv claim that the chief of the Russian General Staff, Valery Gerasimov, is in Ishum. It is not yet clear whether he was injured as well. As the commander in chief, he coordinated the offensive in the Donbass. Moscow did not respond to the report on the attack in Ishum and the possible location of Gerasimov.

Ishum has a population of 50,000 and is located in eastern Ukraine between Kharkiv and Donetsk.

In western Russia, close to the border with Ukraine, another military facility caught fire. The governor of the Belgorod region, Vyacheslav Gladko, announced this via Telegram on Sunday. He did not say what kind of “DoD’s purpose” or how the fire started. One person living near a Russian “military installation” was wounded.

Recently, there has been regular bombing in this area, according to Moscow from Ukraine. At the beginning of April, an oil storage facility in Belgorod was already bombed. It also fired grenades at targets in Kursk and Bryansk on Saturday. Kyiv denies these reports as a Russian provocation to get an excuse to launch missiles at the Ukrainian capital, for example.

Earlier it became clear that many generals were killed since the Russian invasion at the end of February. US intelligence agencies say about 20 generals are taking part in the fighting in Ukraine. At least six of them were killed. It is said that President Zelensky formed a special team to track down and eliminate Russian generals and leaders.

Moscow has been insisting for weeks that a “special operation” in Ukraine is going according to plan despite multiple setbacks, including the sinking of the flagship Moskva.