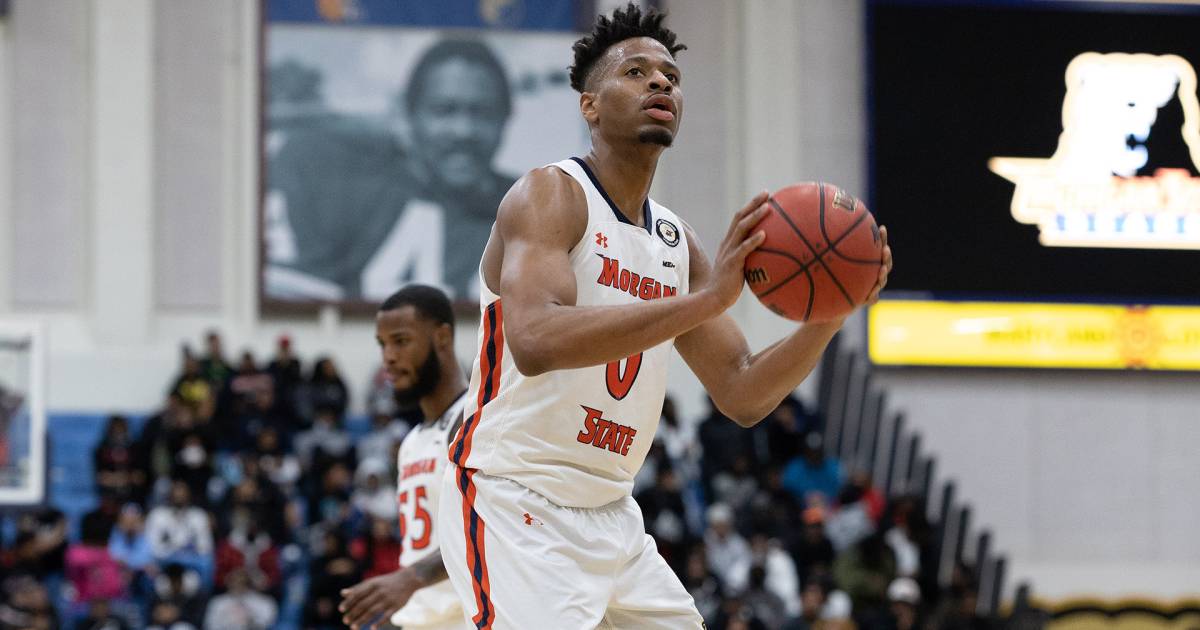 Heroes Den Bosch have signed 24-year-old Lagio Grantsaan for next season. Dutch Powerford has been playing for Morgan State University (NCAA) in the United States for the past three years.

Before that, Grandson played Junior College Basketball in Wyoming and at the Apollo Amsterdam Youth Academy. With Heroes, the 2.02 meter tall player has now signed the first professional contract of his career.

Grandson graduated in Physiotherapy in the US. Zito Koke is the Heroes’ sixth newcomer for the upcoming basketball season, following Chris-Ebo Nto, Donte Thomas, Emmett Knorr and Kobe Webster. Grantsaan Bossche has signed a one-season deal with the national champions.

Heroes coach Eric Prall is delighted with Grandson’s arrival. ,, I had a trial with Lazio this summer so I saw him closely. He is powerful, athletic and can shoot well. He has energy in it. He has to prove himself in the Lazio team this year, but I have full confidence in him.

Technical manager Roel van de Graaf van Hieros previously worked with Grandson at Apollo Amsterdam’s youth team. ,, Lagio is not foreign to me. In Apollo’s training, he stood out for his fighting spirit and sheer will to win. After a tough time in Utrecht, he moved up, fulfilled his dream of playing basketball and studying in America, and finally he now has this contract with Heroes.

Grantsaan sees himself as a ‘great opportunity’ to start his career in Den Bosch: ,,Heroes is a big club with healthy ambitions and that attracts me a lot. I am proud to enter the BNXT league with the champion of the Netherlands and qualify for the Basketball Champions League.