Lava la Palma flows close to the sea, for fear of toxic fumes 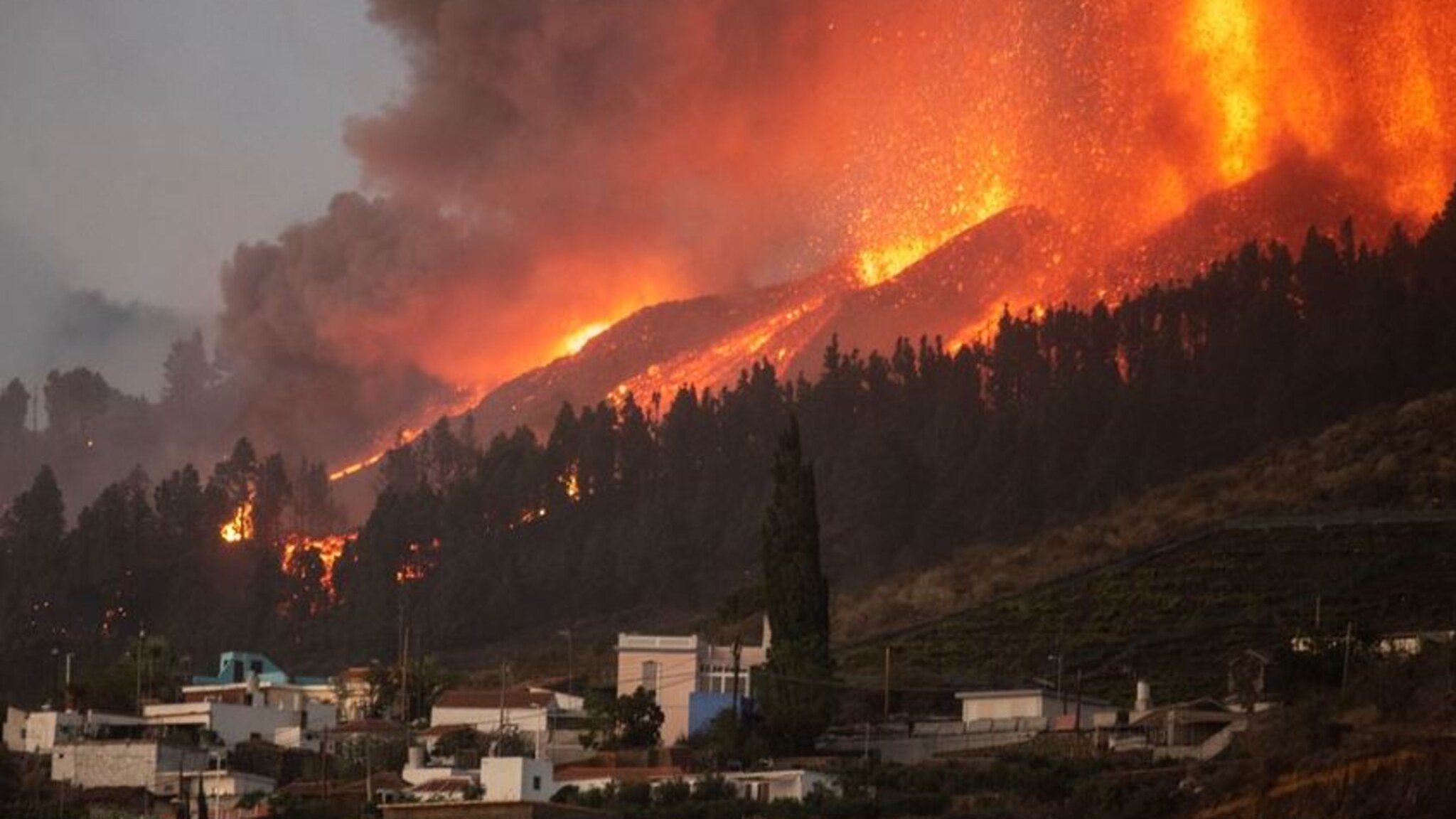 This can lead to explosions and the release of toxic fumes. So authorities closed off part of the sea near the island to keep spectators at a distance.

Drone images show that many lava flows are on their way to the coast. They destroy everything in their path, including the school. The authorities have evacuated about 6,000 of the island’s 83,000 residents since Sunday. For safety reasons, dozens of Dutch vacationers have also been moved because the roads to their hotel are at risk of being blocked by the volcanic eruption.

The lava flow has a temperature of about 1000 degrees and was located about 2 kilometers from the coast last night. Then the lava was moving at a speed of about 200 meters per hour. It is still not clear when the sea will be reached, because the speed can also change again.

Desperate to save property

Meanwhile, people who live in lava flowing places are desperately trying to save their possessions. In Todoque, emotional people load furniture, bikes, mattresses, clothes, and other items into vehicles.

“The most important thing is to bring documents with us that document our property rights,” one resident told RTVE. “They’ll ask about it later when there’s nothing left here.”

As far as is known, there were no casualties from the eruption of the Cumbre Vieja volcano, but there was a lot of material damage. At least 320 buildings are said to have been destroyed. Regional leader Angel Victor Torres expects damages to reach 400 million euros.