Law of Things in Amsterdam 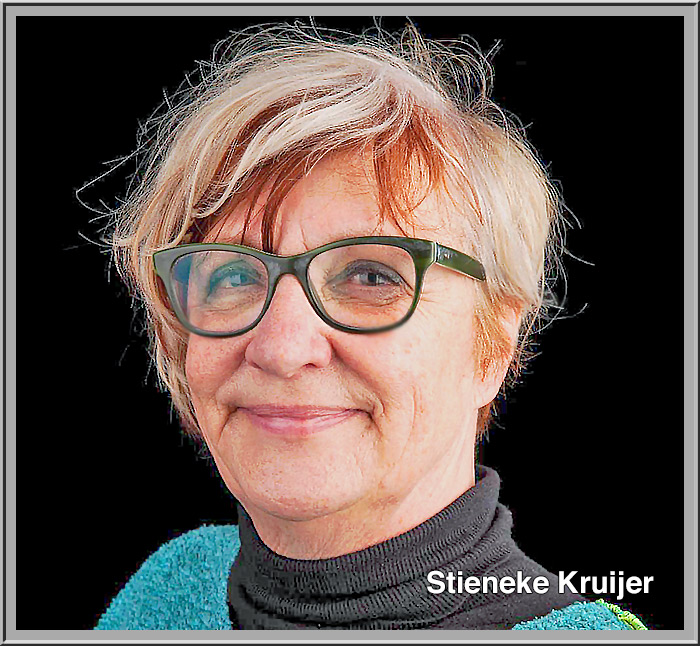 Environmental activists, lawyers and philosophers have long been debating the so-called legal right to non-human things. Bruno LaDorre, a French science philosopher, received the SpinoJalens last November, not even an argument Parliament. According to him, we live in an era in which we no longer have to see ourselves as an exception, but as a whole.

Gone are the days when man felt superior to other parts of nature and could use her dishonestly for economic gain. In the Christian tradition of putting man above nature it is no longer tolerated to be considered man’s responsibility. The pedestal we created ourselves is gone. Because people and nature cannot see each other individually, but interact, interact with each other, and therefore constantly interact with each other. According to Latour, if non-human things are very important, then those things should be given a voice in the political debate and in our constitutional state.

If a piece of land or pond is polluted people can go to court so they can be damaged. But in our legal system, nature has no status and it has been declared unacceptable by the court. Assuming this changes, we grant non-human things the inalienable right to themselves, which would be an attractive legal development, a new paradigm in Western science. Laura Burgers, who completed her dissertation in November Justidia, People Power and Mother Earth Preserved in UvA, Latour lectured on Spui25 on these legal developments following the awarding of the Spinoza Prize.

In some parts of the world, nature already has a legal status to protect itself. On August 5, 2014, the Wanganui of New Zealand became the first river in the world to be connected. In Colombia, it has been declared a legal entity by the Adrato River Court. In the Netherlands, a consortium of philosophers, artists, scientists and policymakers is working together at the North Sea Embassy to explore whether the North Sea can have its own status.

As a member of the Council of Cronlinks-Amstelvin, I am intrigued by these kinds of innovative ideas on the possibilities and consequences for Amstelvin. Suppose we legally replace the Amsterdam River. Who represent the rights of the river. Would this be a good partnership for the community in Ness? What about De Boyle’s rights and entertainment projects on the north bank of the pond? If this is a legal entity, what does De Boyle think of those plans?

During the Spinoza Prize Giving event, the Writers’ Vocational School organized a competition entitled ‘Wadil Latour’ in 2019 with the task of writing a story from a non-human perspective on the impact of the container disaster. North Sea. Would it be an idea for the Amstelveners to write a petition for the benefit of de Boyle? Entitled ‘What De Boyle Really Wants for Him’. It will become a must-read for policymakers and politicians in Amsterdam.