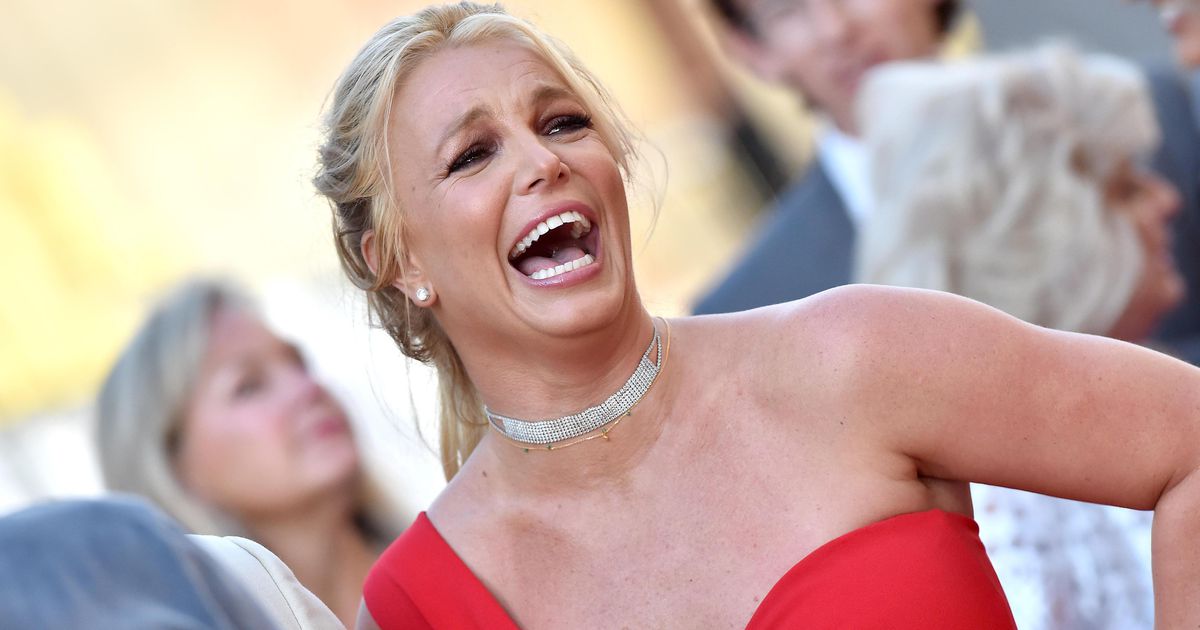 “Anyone who has ever tried to help a family member with mental issues will understand the amount of work that goes into this and especially how worried you are about that person. Mr. Spears was there for his daughter when she needed him most and she herself agreed that She becomes the guardian. It has helped her restart her career again and rebuild her relationship with her children.”

She continues: “Hiring a complete stranger to manage Britney’s finances was a wrong decision by the judge and a great loss for Britney. Mr. Spears has always put her best interests forward and has had to bite his tongue several times not to respond to all the false accusations made against him. However, he wishes All the best to her and loves her unconditionally.”

Jamie Spears was fired from his position as supervisor after 13 years after a judge called the current situation “unsustainable”. A financial advisor nominated by Britney and her attorney takes over temporarily. It will be decided on November 12 whether the supervision process will be finalized.