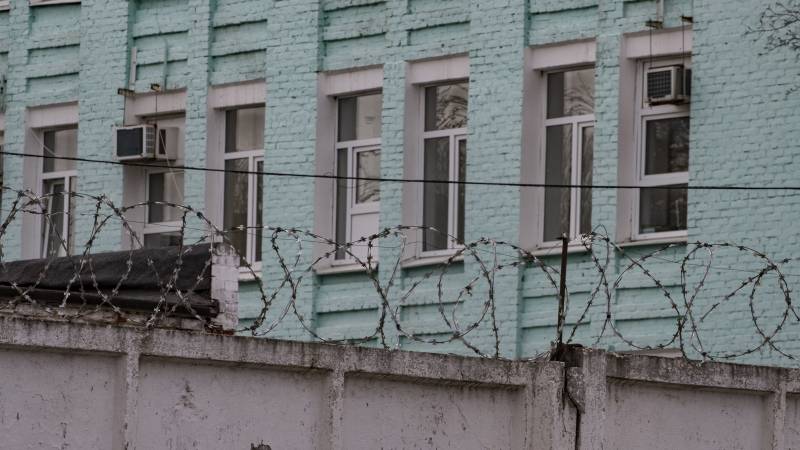 An independent Russian organization said it had thousands of videos showing detainees from Russian prisons being mistreated and sexually assaulted by guards. A number of photos were published from a prison near the city of Saratov on the Volga River. Russian authorities say they are studying the videos.

“If this material is confirmed, it will lead to a serious investigation,” a Kremlin spokesman said. According to Russian media, the government has sent a team to the Saratov prison to investigate the allegations.

The NGO, Gulagu.net, says the “unparalleled leak” will send a “shock wave” across the country. The founder told the Moscow Times that he had more than 40 gigabytes of material on his hands. These are not only photos from a prison near Saratov, but also from other detention centers.

The organization plans to publish more photos in the coming days. The Moscow Times and Reuters news agency say they cannot verify the authenticity of the photos themselves.

Leaked photos of a former detainee