Legal defeat for opponents of the Brexit protocol 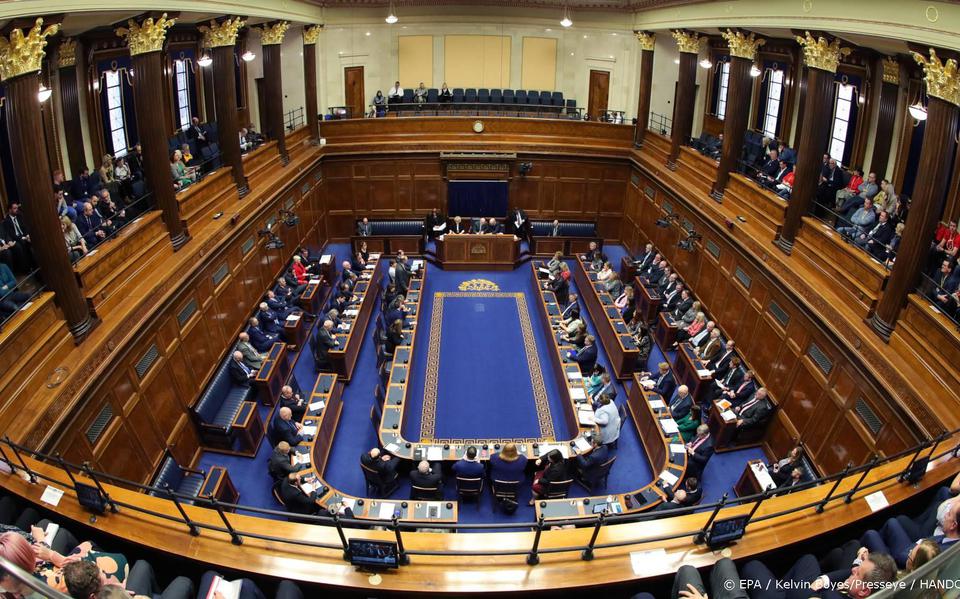 Opponents of the Brexit protocol giving Northern Ireland separate status have been defeated in court. The Belfast Court ruled that the regulations did not conflict with British or European law.

Lawyers for pro-British parties such as the Northern Ireland Democratic Unionist Party have argued in vain that the protocol is inconsistent with the 1998 Good Friday Agreement and legislation from 1800, the so-called Acts of Union. The latter act regulated the union between the kingdoms of Great Britain and Ireland.

Northern Ireland continues to follow many of the EU’s rules because of these agreements. In practice, this means that checks are required on goods destined for Great Britain to Northern Ireland. In this way, they must be prevented from being transferred unsupervised to Ireland, a member state of the European Union.

The agreements are very sensitive to the Unionists, who consider the unity of the United Kingdom sacred. They probably won’t give up their legal battle against protocol. If they appeal, the case could eventually go to the British High Court.