Less Dutch food for Brits due to Brexit | Economie 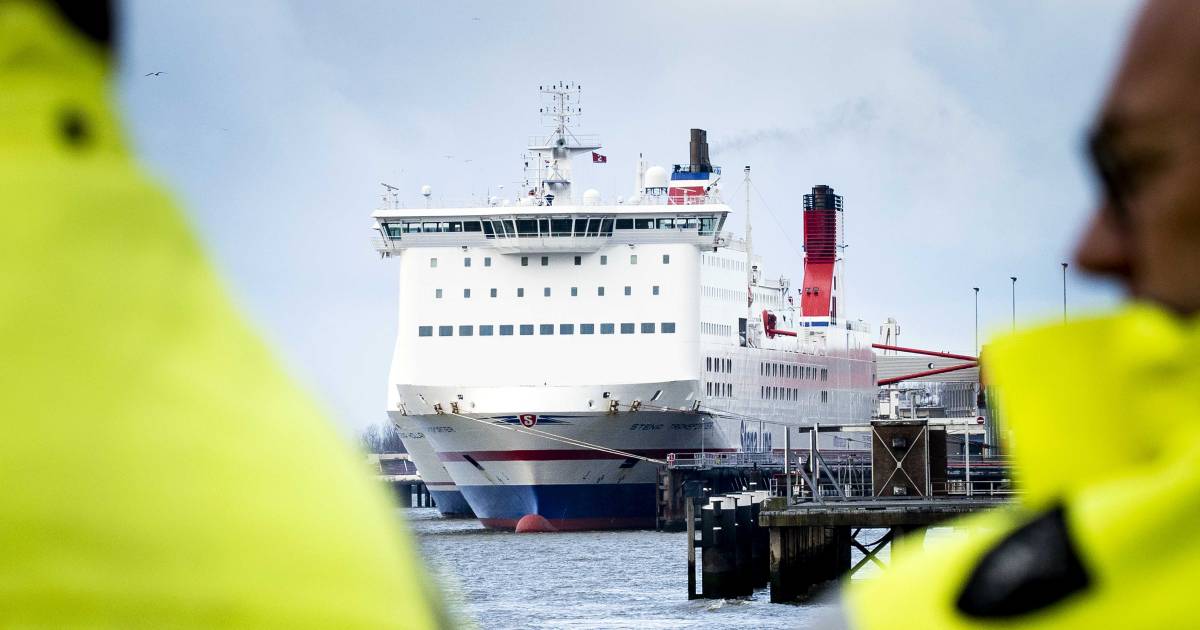 Britain’s exit from the European Union has dealt a major blow to Dutch food exports to the United Kingdom, according to new figures from Statistics Netherlands (CBS). On the contrary, less vegetables, meat and dairy were imported from the British island in the first eight months of 2021 than last year.

Exports of meat, dairy, fish, fruits and vegetables to the UK totaled €2.2 billion in the January-August period. This is 8.1 percent less than the same period last year. Total Dutch exports of these products have already grown by more than 5 percent, CBS reports. Food imports from the UK have almost halved compared to the first eight months of 2020, to €281 million.

The numbers seem to show that the British are becoming a less attractive trading partner after Brexit. The United Kingdom left the European Union on January 31, 2020. New agreements and rules came into effect on January 1, 2021, including reciprocal trade. The free movement of goods has stopped: from now on, food exporters wanting to transport tomatoes, pears or cheese across the North Sea will have to contend with British customs. This leads to longer transport times, additional checks, forms and – in the case of fresh plant and animal products – health certificates.

In 2015, Britain’s share of Dutch food exports was 11.5%, now it is only 7.6%. As a result, the United Kingdom has fallen from second to fourth place in the list of the most important trading partners in this field, after Germany, Belgium and France.

See also  The Nobel Prize seed was planted in the sink

Fruit and vegetables, in particular, cross the North Sea at a relatively lower rate than they did in 2015. While the value of total exports of fruits and vegetables has increased by 34 percent since then, exports to the United Kingdom have actually decreased by 14 percent.

Brexit will provide the Dutch economy with another painful bill in the first eight months of this year, according to Statistics Netherlands. Goods imported from the UK that were not produced or processed in that country were subject to an import duty of €121 million. Because of the reciprocal trade agreements, no tax has to be paid on the majority of products purchased from the British. Wherever they have to, this mainly concerns clothing, footwear and machinery manufactured in a country outside the UK.

On the contrary, Holland also supplies many products to the British which are produced in China or the USA for example. Because as a result of Brexit, import duties now also have to be paid when crossing the North Sea, and the so-called “re-export” has also decreased.

Watch all our videos about the economy here: