Less pollution from ships in the North Sea: Not many porpoises and seals spotted | science and planet 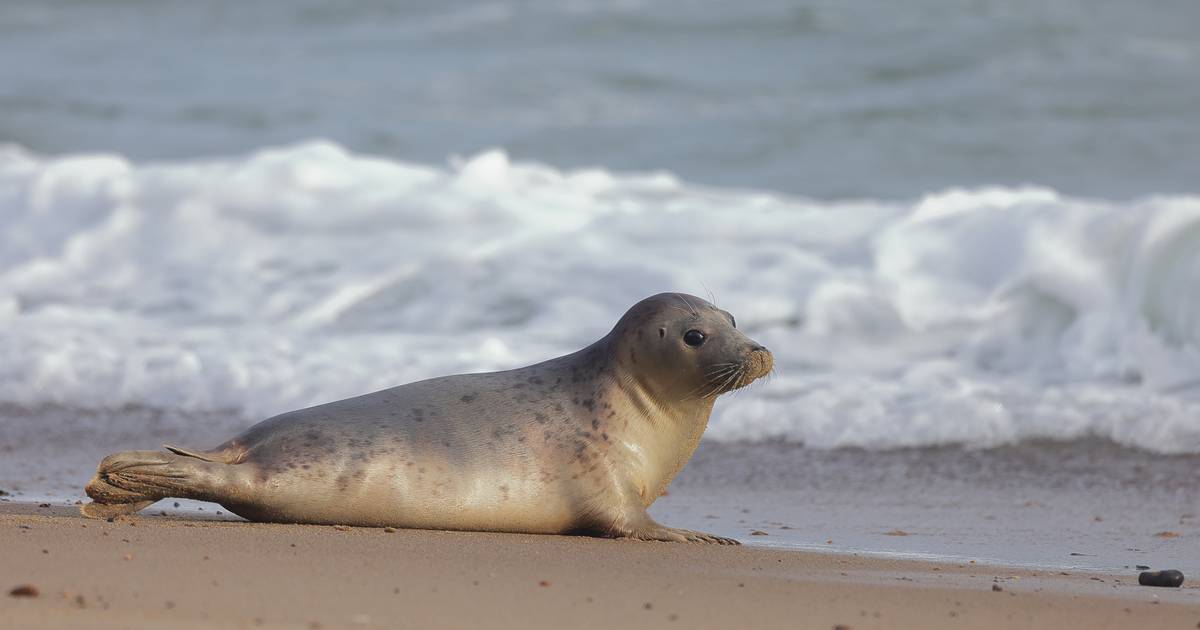 The number of pollution detected by ships in the North Sea is lower than ever before. This was stated by North Sea Minister Vincent van Quekenborn (Open Vld) this morning. Animals and plants thrive, including porpoises, seals, and oysters.

This is evidenced by the results of the measurement of the “smell plane” with which the Scientific Services Management Unit of the Mathematical North Sea Model (MUMM) monitors the North Sea. It surveys, among other things, oil discharges and sulfur and nitrogen emissions from ships.

“The number of oil pollutants identified has been decreasing since measurements began in the early 1990s,” Cabinet Minister Van Queckenborn said. “Last year not even one was found. The number of violators of sulfur emission standards is also declining. Last year only saw a slight increase due to an increase in the number of minor violations. The Minister wants to work on this further by enforcing nitrogen standards and tightening rules in areas of other”.

Within the framework of the International Maritime Organization (IMO), it has been stipulated that by 2030 emissions from shipping should be reduced by 40 percent compared to 2008 and by 70 percent by 2050. According to the Alliance Agreement, our country plays a leading role in a coalition of countries that Realize this ambition. It wants to narrow to at least 55 percent by 2030 and zero emissions by 2050.

The drop in pollution seems to immediately contribute to the flourishing of flora and fauna in the North Sea. For example, the number of porpoises and spotted seals during the voyages of MUMM – which also monitors marine mammals – is higher than ever.

For example, during survey trips in 2021, more than twice as many porpoises were spotted in ports than in the previous year. This trend is confirmed by noting that the number doubled again during the first voyage in 2022. An estimated 2,700 porpoises now swim in Belgian waters.

In September last year, two dozen seals were struck during one survey expedition. This is the largest number of seals ever recorded during a Belgian aerial survey. Recently, European oysters were seen in the Belgian North Sea for the first time in twenty years.

“We must cherish the North Sea,” said Minister Van Kuekenborn. It is the largest nature reserve in Belgium. The increasing number of marine mammals and species such as the European oyster appearing in the North Sea for the first time in decades is indicative of progress.”

A wonderful year for storks: Over 250 youngsters were born in Blankendale, Barry Daisa and Zuwen