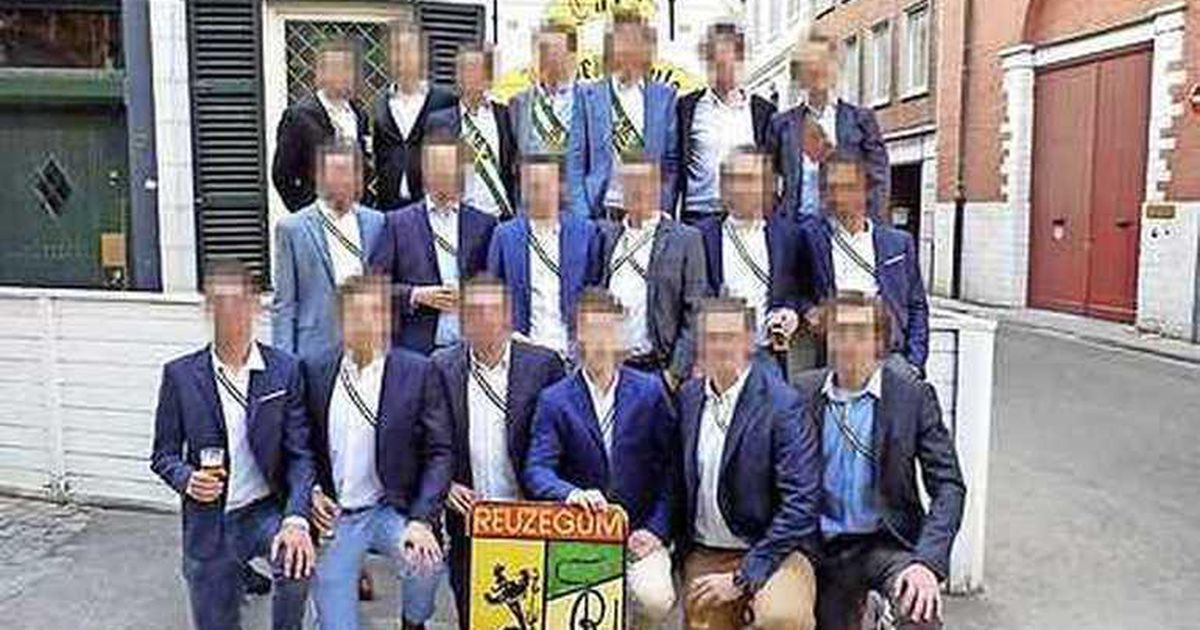 Sanda Dea of ​​Edegem died in Antwerp in December 2018 while disturbing the Reuzegom student club in Vorselaar. Among other things, the victim had to sit in ice water for hours and drink liters of fish sauce. After thirty hours of humiliation and suffering, he was hospitalized due to hypothermia, where he died two days later from multiple organ failure. Sorority was dissolved soon afterwards.

After the first disciplinary investigation in 2019, the students involved were given community service and had to write a paper. There was a lot of criticism for this light sentence. Last September, the university launched a new investigation after requesting and receiving the criminal file. “It turns out that the criminal file contains new elements that were not present at the university before and contradict our disciplinary standards,” said Vice President Tyne Bailmans.

“We understand that there is no punishment or measure that can relieve Sanda’s grief,” she said. “As a college community, we have to give drama a place together. We shouldn’t forget Sanda and what happened.”

Eighteen members of a sorority have been charged with degrading treatment, manslaughter, and intentional use of harmful substances leading to death and neglect. The case is still being investigated by the Public Prosecution Office in Limburg, Belgium.