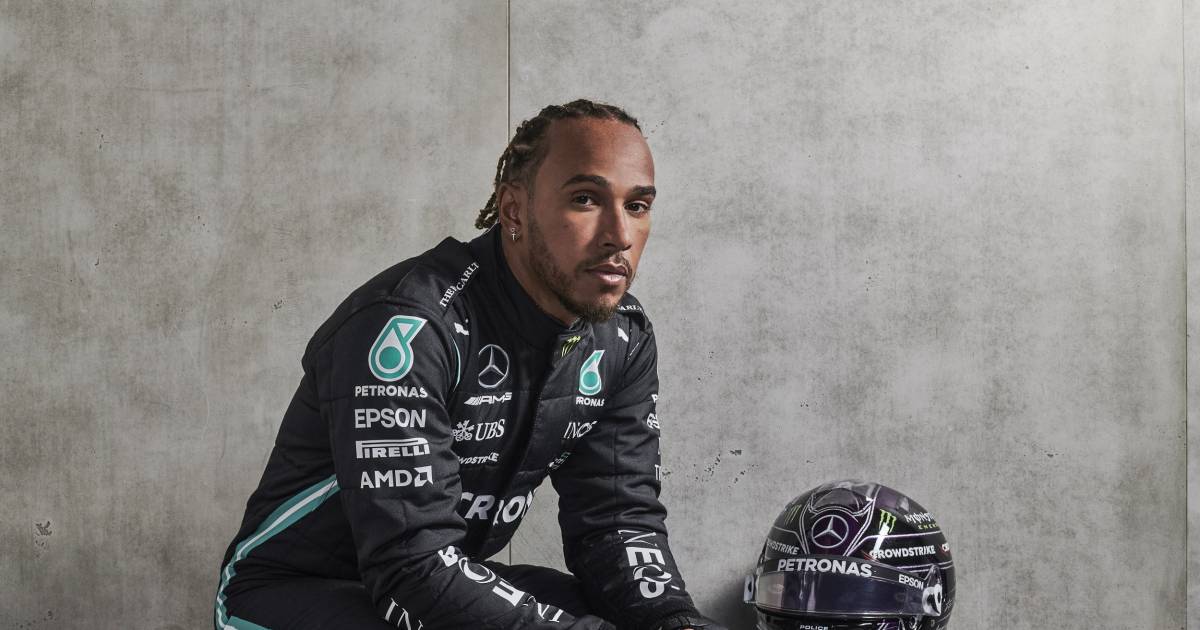 Lewis Hamilton would like to see another Formula 1 race in South Africa. The seven-time world champion is also hoping to get more grand prix races in the United States. This is what the British driver for Mercedes said on the Formula 1 website. He discussed the race calendar for 2022, which includes 23 races.

The last Formula 1 race in South Africa was in 1993 with a race in Johannesburg. “I think there are a lot of Formula 1 fans in this country and it would be a great opportunity to show how beautiful the country is. South Africa is close to my heart and I would love to see racing there again.”

Formula 1 will have two races in the US in 2022, in Austin and Miami. “This year’s race in Austin was fantastic. But it’s a huge country and one race is not enough. We need at least two to break through the sporting culture,” said the Briton, who is fighting for the world title this year with Red Bull’s Max Verstappen.

Formula 1 general manager Stefano Domenicali has already mentioned that a grand prix in an African country is definitely a possibility in five years’ time. “For the future in Formula 1, we have reached a point where we can choose where to go. We have many requests to organize a Grand Prix. It shows that our platform is attractive and that more and more governments see it as an opportunity to benefit their businesses, the local economy and society. Exciting times lie ahead.” , wrote recently in a vision for the future.