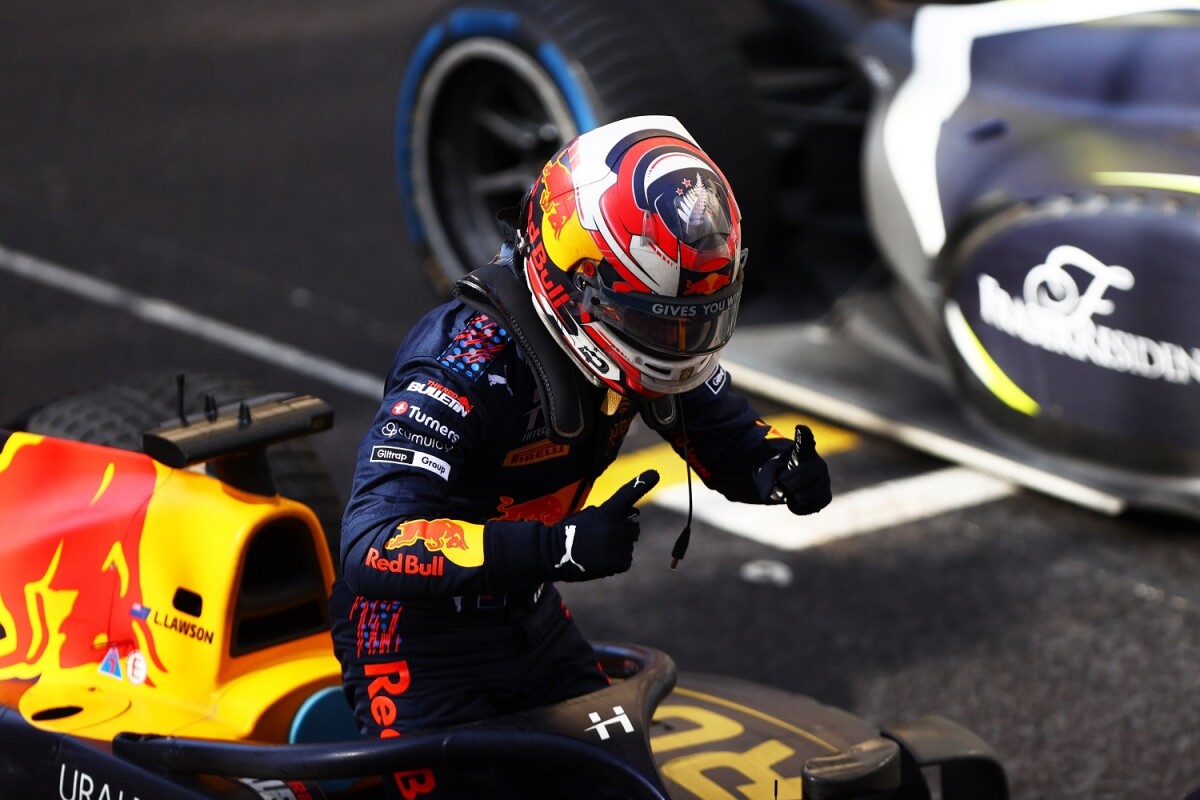 On the first lap, Jehan Tarvala and Enzo Fittipaldi attacked each other hard, as Richard Verture started from pole position. A moment of driver imbalance by Prema knocks Fitbitaldi off the track, Daruvala also ends up under the Techpro barriers. Verture immediately pulls a gap on the race restart and it’s quiet behind him.

Fittipaldi and Daruvala make contact on the opening lap

Both cars crashed into the barrier at Turn 2

And both the drivers got out of the car #Abu Dhabi GP #F2 pic.twitter.com/oM9TGhOs4p

Lap after lap, Liam Lawson is slowly closing in. In the tenth round Liam Lawson dives on the inside of Richard Verture. The New Zealand rider passes Verture to take the lead. Due to high tire wear, tire management is done, resulting in a TRS train. At the end of the race, F2 champion Felipe Drukovich passed Amari Kartiel on the tenth stage of the season with plenty left in his tyres. On the last lap, Gardeel was overtaken by Dennis Hagar, leaving the Van Amersfoort driver in fifth place. Ayumu Iwasa joined the main race from Pole position Beginning and ending today the thirteenth.