Limburg asks for 1.2 billion against floods 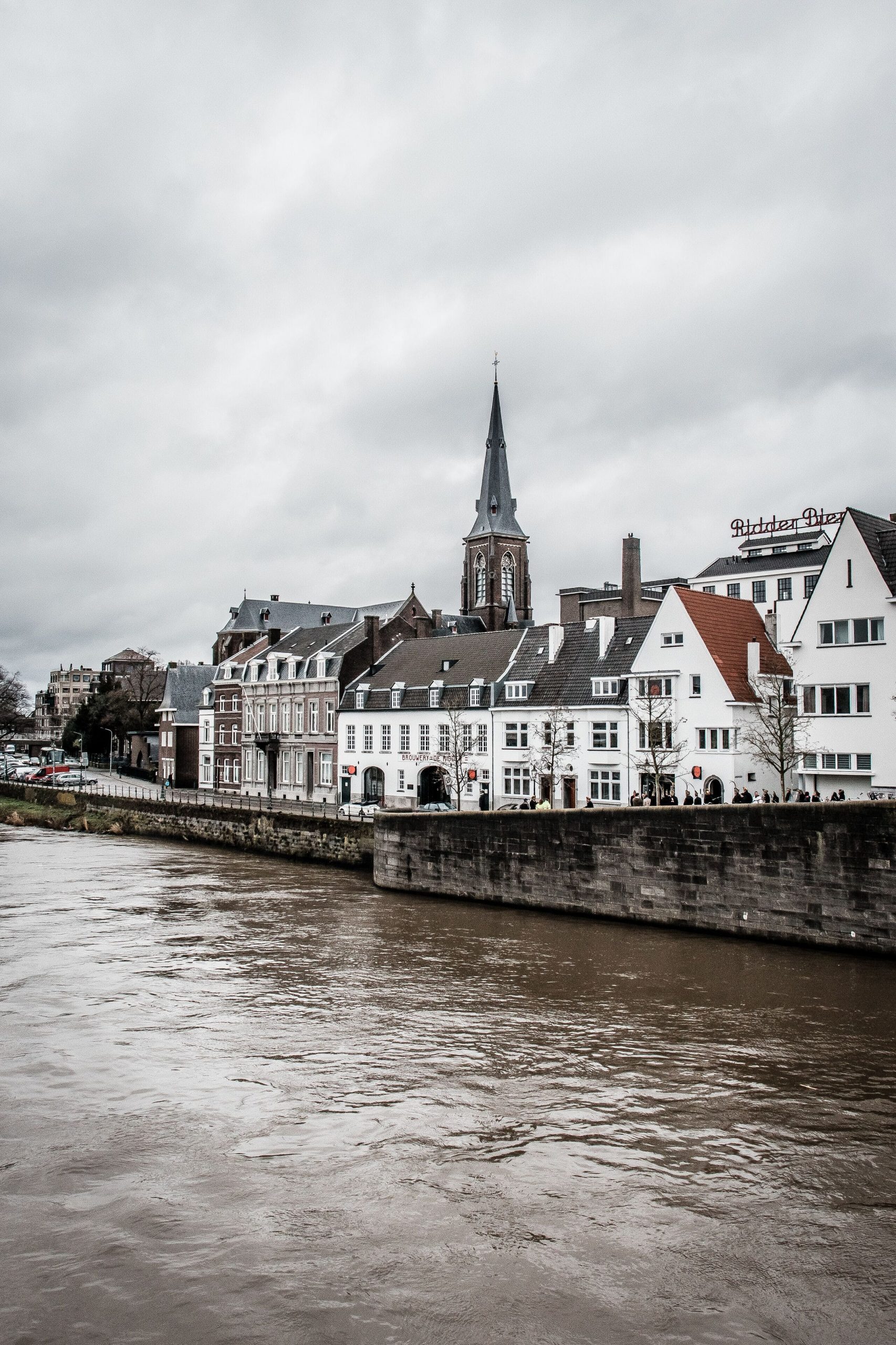 The province of Limburg is asking for 1.2 billion euros to prevent future floods. The District, Water Board and Municipalities have written a plan and submitted it today to Secretary Barbara Visser of Infrastructure and Water Management.

According to Antoine Schulten, mayor of Venlo and one of the initiators, at least half of the amount should be spent to make Meuse safer and to strengthen the sidewalks and embankments. And maybe also to make more room for the river. The other 600 million will have to be spent on rainwater storage where you want to keep water longer, especially in southern Limburg and in the Becdalen region.

Rijkswaterstaat has been working on a project to give rivers more space for several years now. However, according to Schulten, the project had an impact. Large holding ponds were built near Venray, but they were never tested. We never had the water rise again like in 1997 and 1995. Now more water flows through the Maas River than then, and if we didn’t have that area near Venray, the entire Venlo area would have been flooded. But we see that it may not be enough, so we need money for that.

The amount requested by Limburg will also be spent on accelerating these projects. We want to give fifteen years. Then we won’t be ready in 2050, but in 2035, says Schulten.

Although flooding was a rare occurrence in and of itself, Schulten believes that investments in strengthening the banks of the Meuse and building more water buffers will pay off. “The damage to us is now estimated at 1.8 billion, and that will cost 1.2 billion. And there may be many more floods in the coming years, so it is best to do it.