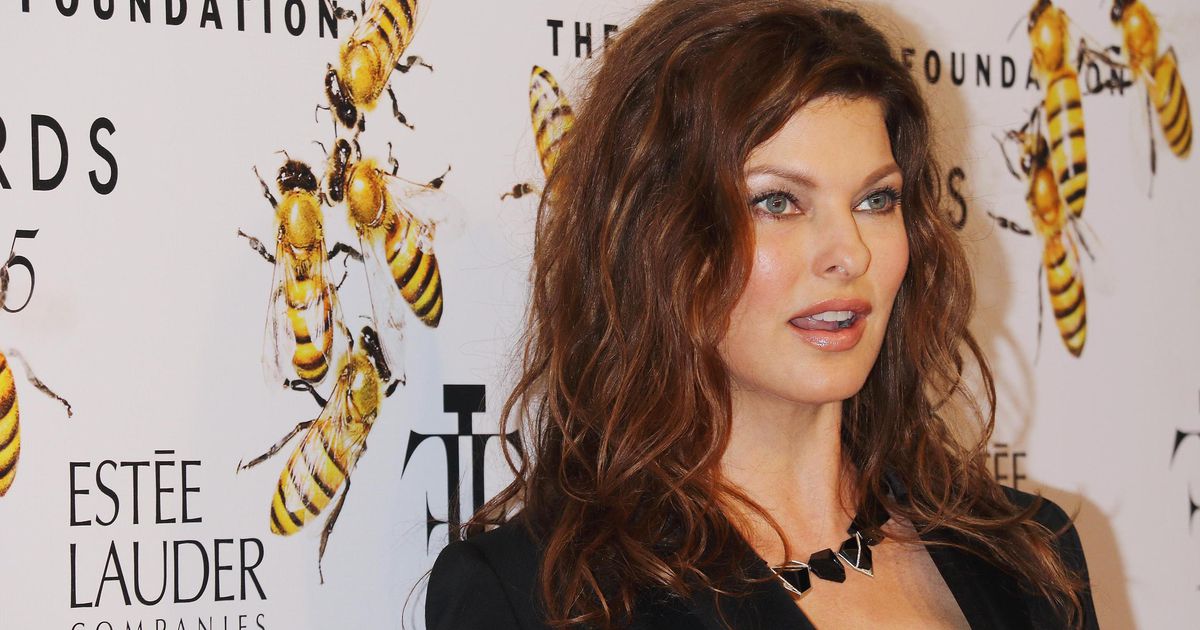 In the letter, the model wrote that she was brutally disfigured by a company that applied the so-called CoolSculpting treatment to her, but did the opposite of what she promised. In the procedure the model talks about, the fat cells are frozen and then have to be reduced, but that was different with 56-year-old Evangelista. “My fat cells increased rather than diminished and left me with a permanent disfigurement, even after two painful surgeries to repair the damage. I, as the media have already written, is unrecognizable.”

The Canadian supermodel, who rose to prominence in the ’90s and garnered hundreds of magazine covers, says the treatment developed “paradoxical lip hyperplasia,” or PAH, a rare but known risk of this surgery. Evangelista now claims she was unaware of this before starting the treatment. She writes: “PAH not only destroyed my livelihood, but also plunged me into deep depression, deep sadness, and the deepest depths of self-loathing.” “In the meantime, I became a hermit.”

Evangelista says she is taking legal action against the company. Mainly because she likes to “go out with her head held high, even though I don’t look like me anymore”.