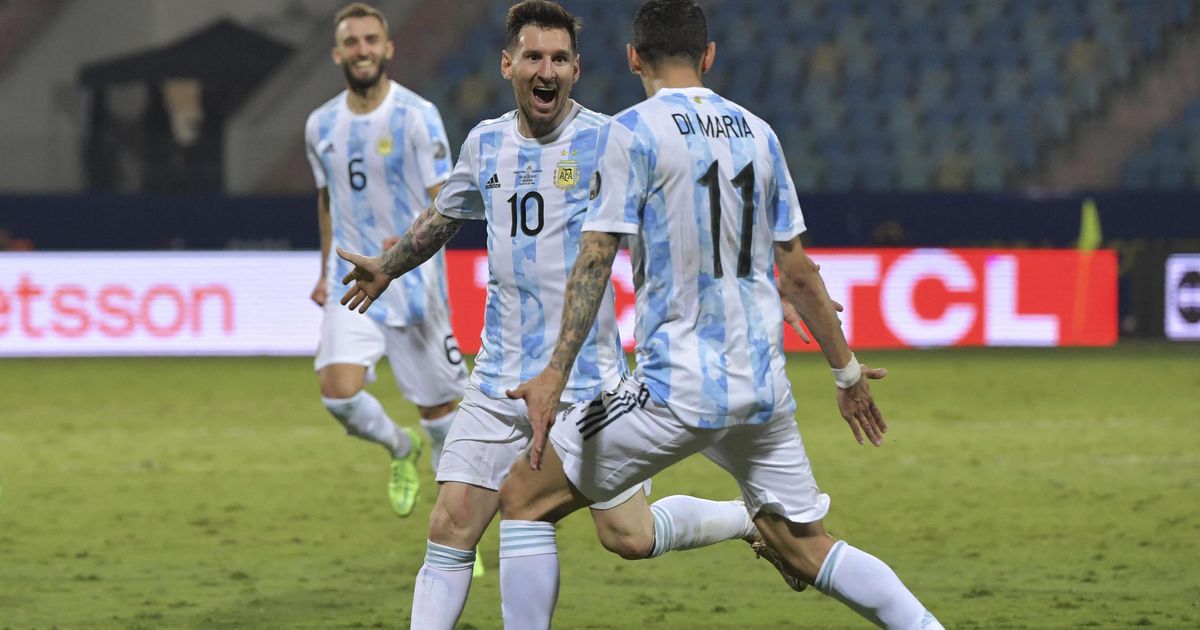 The Argentines beat Ecuador 3-0. He does not come to a duel with his good friend Luis Suarez. The next contender is Colombia, which defeated Uruguay on penalties.

Messi, whose future at Barcelona is uncertain now that his contract has expired, prepared goals from Rodrigo de Paul shortly before the break and Lautaro Martinez. The second goal came in the 84th minute and effectively decided the match. Messi scored a free kick in extra time. Shortly before, Ecuadorean defender Piero Hincabe received a red card.

Messi does not yet have the Copa America on his list of honors. He lost three times with Argentina in the final: in Venezuela 2007, Chile 2015 and the United States 2016.

Argentina will meet Colombia in Brasilia on Tuesday for a place in the final. In the Brazilian capital, the match between Colombia and Uruguay ended 0-0. In the penalty shootout, Colombia was the best with a score of 4-2.

Brazil and Peru will face each other in the other semi-finals.