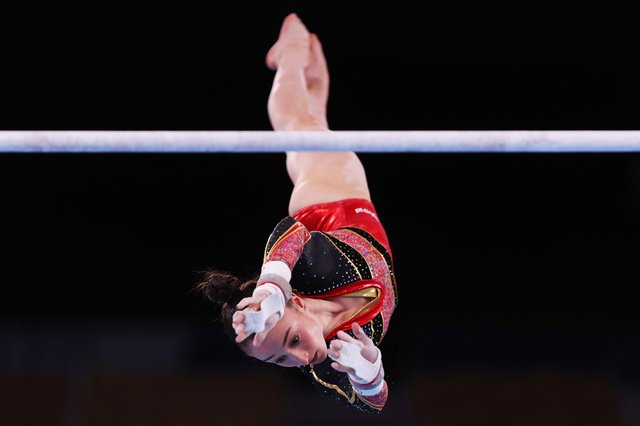 The Belgian delegation, flag bearers Nafi Thiam and Felix Denoir entered the Olympic Stadium in Tokyo at 3.10pm on Friday (22.10pm in Japan).

Belgium marched after Peru and before Poland. After the traditionally opening Greece and Olympic refugee team, the turn of the countries depending on their place in the Japanese alphabet, before the host nation closes the line of Japan. Due to the carna activities, the athletes were not able to gather in large numbers in Central Square as usual.

After they entered through the applause of the Japanese, many athletes stayed on the field, while others had very little going through the Olympic field.

Not a single Belgian dignitary attended the opening ceremony. “The tragic events of the last few days in Belgium would have been irrelevant,” BOIC CEO Philippe Vander Putten said in the conclusion. (Belgium)