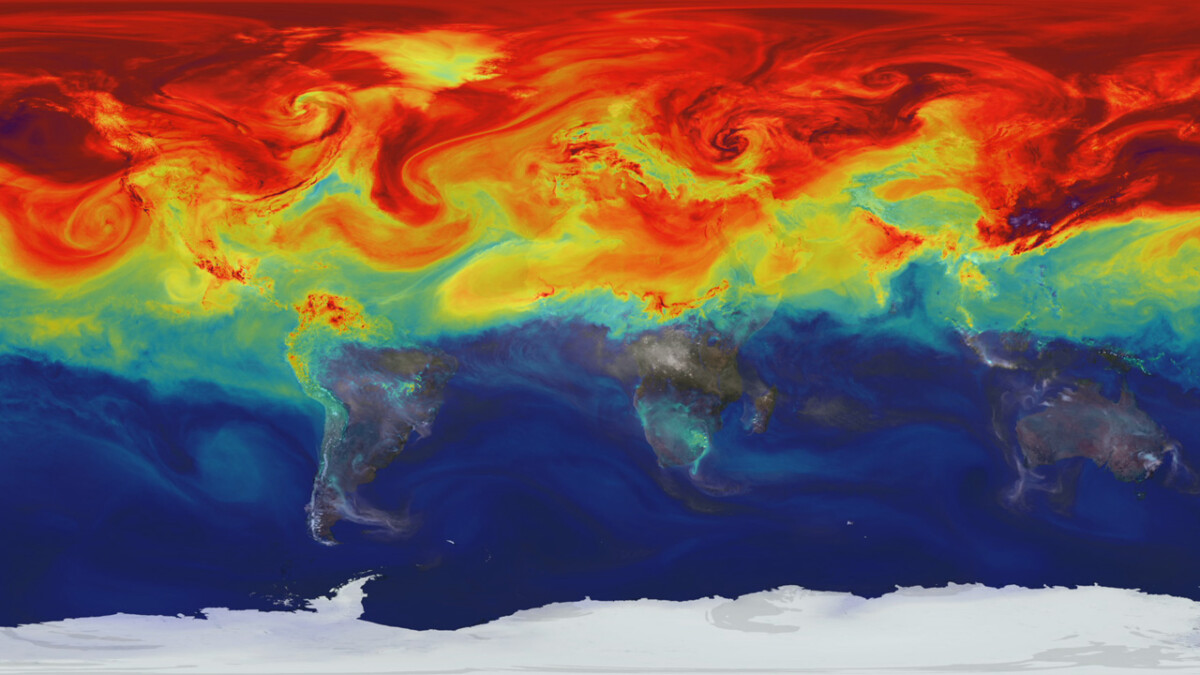 We can’t really ignore it anymore.

Earth has a delicate balance. Our planet is constantly trying to balance the flow of energy in and out of the Earth system. Unfortunately, human activities are turning this balance upside down, and our planet is heating up. This phenomenon has already been discussed many times via climate models. But now, for the first time, researchers have confirmed this using direct observations.

Energy budget
Earth’s fragile energy balance is also called energy budget. How exactly does this work? The energy exchange between Earth and space is exclusively through radiation. Radiant energy enters the earth system through the bright sunlight on our planet. Some of this energy from the Earth’s surface or atmosphere is bounced back into space. The rest is absorbed, the planet heats up, and then radiates as radiant heat energy. This can be compared to the way black asphalt heats up and radiates heat on a sunny day. Ultimately, the thermal radiant energy also goes into space, although some of it is absorbed by the clouds and greenhouse gases in the atmosphere. The absorbed energy can also be returned to the ground, further heating the surface.

An animation of the Earth’s energy balance. The energy budget is usually balanced between incoming (yellow) and outbound (red) radiation. However, on Earth, natural and man-made processes affect the amount of energy received and the amount of energy returned to space, resulting in an imbalance. Image: Conceptual Imaging Laboratory of NASA’s Goddard Space Flight Center

unbalanced
Unfortunately, we know that the Earth’s energy budget is out of balance. We also know why. When you add more radiation-absorbing components – think greenhouse gases – or when you remove components that absorb radiation – like an aerosol – this upsets the Earth’s energy budget. In this case, the Earth absorbs more energy than the energy that seeps into space. Also called radiative forcing, it is the main way human activities affect the climate.

Direct notes
Climate models have already predicted that greenhouse gases and human aerosols will affect the Earth’s energy budget. But now, for the first time, researchers have confirmed these predictions through direct observations. This means that it is now already proven that the radiative forcing by human actions is increasing, which in turn affects the energy balance of the planet and ultimately causes climate change. “This is the first calculation of the Earth’s overall radiative forcing using global observations, taking into account the effects of aerosols and greenhouse gases,” said researcher Ryan Kramer. “It is direct evidence that human activities are causing changes in the Earth’s energy budget.”

Technic
How did the researchers arrive at this conclusion? Scientists have been monitoring the flow of radiation in the upper part of Earth’s atmosphere with the help of satellites for some time. This gives us a good understanding of how much energy is entering and slipping in from the Earth’s system. This data, along with other data – such as measurements of ocean temperature – show an imbalance in the Earth’s energy budget. “However, it does not tell us about the factors that cause the observed changes in the energy balance,” says Kramer. To see how humans influence the energy budget, the researchers first calculated the amount of observed imbalance caused by natural fluctuations, such as water vapor, clouds, temperature, and whiteness (reflection strength). Then they subtract these values ​​from the total. The remaining part is the radiative forcing.

Radiative effect
The team found that human activities caused an increase in the radiative forcing of the Earth by about 0.5 watts per square meter between 2003 and 2018. This increase is mainly due to greenhouse gas emissions from power generation, transportation and industrial production, for example. The decrease in reflective aerosols also contributes to the imbalance.

The new applied technique is a promising method for closely monitoring the radiative forcing. Because this technique is computationally faster than previous model-based methods, researchers are able to roughly measure the radiative forcing At present to follow. So this technology can be used to track how human emissions affect the climate and monitor how different mitigation strategies are working. “This allows us to make better predictions of how climate will change in the future,” concludes researcher Gavin Schmidt.