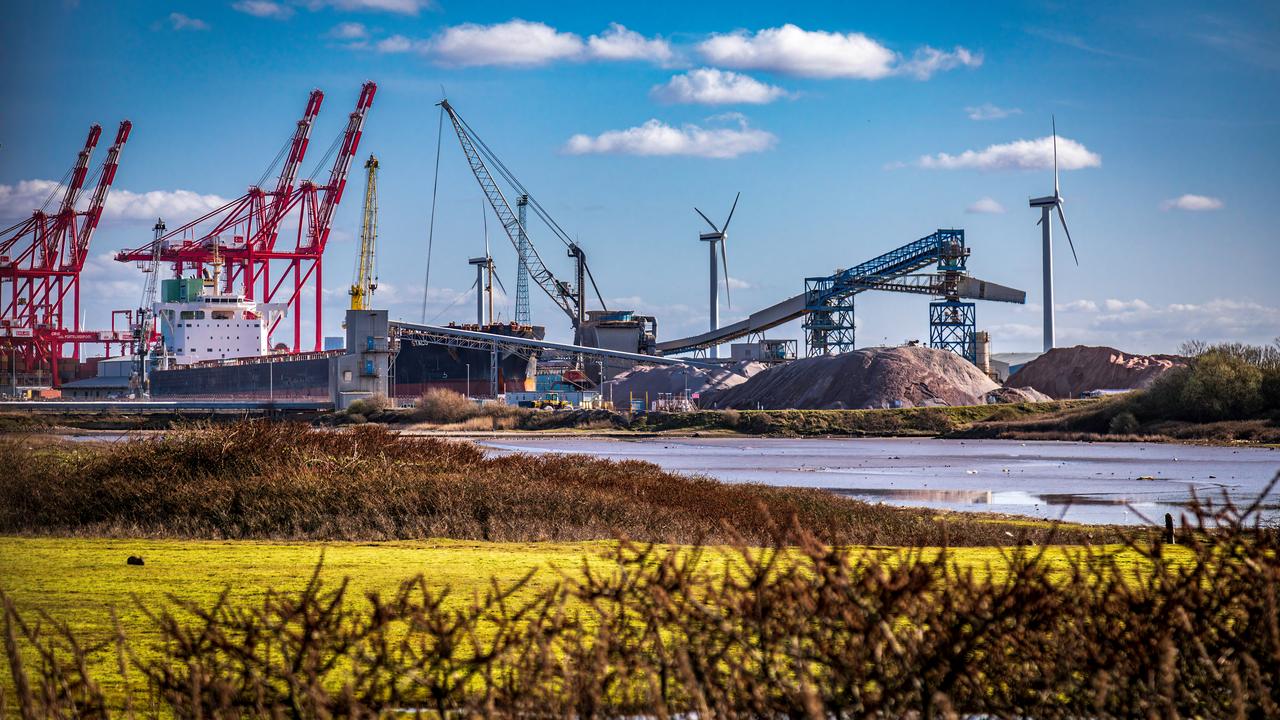 Port workers in the British city of Liverpool want to strike. This threatens to further disrupt shipping across the UK. A strike is also planned for this weekend at Felixstowe, the country’s largest container port. Moving to Rotterdam could face resistance from trade unions.

More than 500 dockers in Liverpool on Monday voted to strike because they wanted a higher salary. They have already been promised a 7 percent wage increase, but the port workers are not satisfied with that. It is not yet clear when the port workers will want to strike.

The Port of Liverpool is the fourth largest port in the United Kingdom. It is also an important center for transatlantic trade.

The strike in Liverpool could disrupt British shipping. About two thousand dockers in Felixstowe will lay their jobs this weekend. The strike will last at least a week.

The Dutch trade union FNV had not previously ruled out that the strike would have consequences for the port of Rotterdam. Charging may get stuck there as well.

Port workers in Rotterdam have already shown their solidarity with their colleagues at the British container port. According to FNV’s trade union director Niek Stam, this means that ships already going to Felixstowe can’t just divert to Rotterdam.