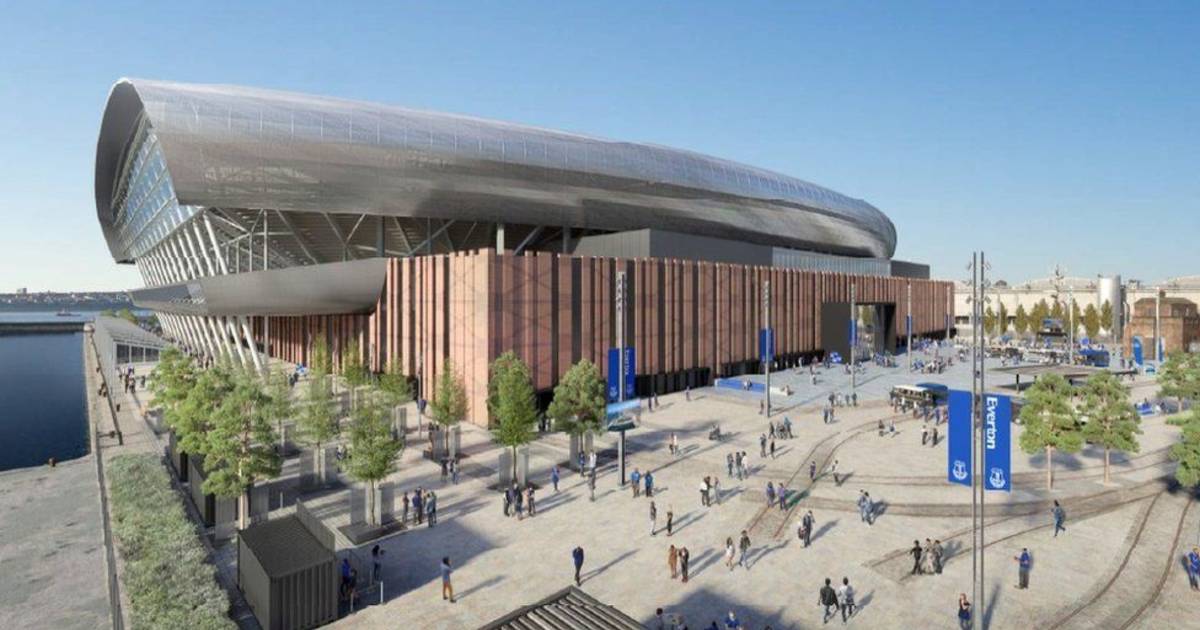 Its role as a trading power during the British Empire and the architectural beauty of the port area led Liverpool to a place on the UNESCO World Heritage List in 2004. The new football stadium now ensures that the city will lose that mention again. The strangest thing is that the stadium hasn’t gotten there yet. It won’t open until 2024 at the earliest.

The United Nations Educational, Scientific and Cultural Organization – UNESCO in short – today decided to revoke Liverpool’s protected status during a secret meeting in China. The reason for this drastic measure is the new stadium of Everton Football Club, Bramley-Moor Dock. Much to the dismay of UNESCO and Liverpool itself.

UNESCO speaks of an “irreversible loss”. According to the organisation, the Victorian docks on Liverpool’s waterfront in particular have been badly damaged by the construction of the football stadium, among other things. “Its extraordinary universal value has been destroyed. There is a great loss of credibility and integrity.”

There is no arguing about taste, even for those who love football. The new stadium is by no means cheap. Everton’s new building plans cost around £500m, or about €570m. In February of this year, the city council approved the construction of the stadium. In March, after studying the plans, the British government also gave final approval.

Read more below the picture

The UNESCO decision is difficult for Liverpool to deal with. A humiliating blow, especially because the city is only the third “monument” to be removed from the Heritage List. In 2007, the protected habitat of the Arabian Oryx – a type of antelope – was canceled as Oman wanted to reduce the habitat by 90 percent in favor of economic development.

UNESCO said that “disrespectful humanitarian actions have destroyed the value of the region”. Two years later, the Elbe Valley in Dresden, Germany lost its status as a World Heritage Site. The impetus for this was to build a bridge across the nature reserve. For the record, Liverpool is about more than just building Everton. Plans to redevelop the port as a whole are meaningless to UNESCO.

The cultural organization considered the port of departure for millions of Irish and British immigrants – and African slaves – “special and unique”. Liverpool’s rich musical history, where the Beatles, among others, saw the light of day, also played a role in making it to the Heritage List. The British government was repeatedly asked to make “strong guarantees” about the city’s future.

Mayor Joanne Anderson said she was “disappointed”. “I am very disappointed with the decision to withdraw the World Heritage status, a decade after UNESCO last visited the city.” She is considering an appeal. “Our world heritage has never been in better shape. We have benefited from hundreds of millions of pounds of investment.”