Local news, health | WHO is asking Norway to prepare for a strong flu season 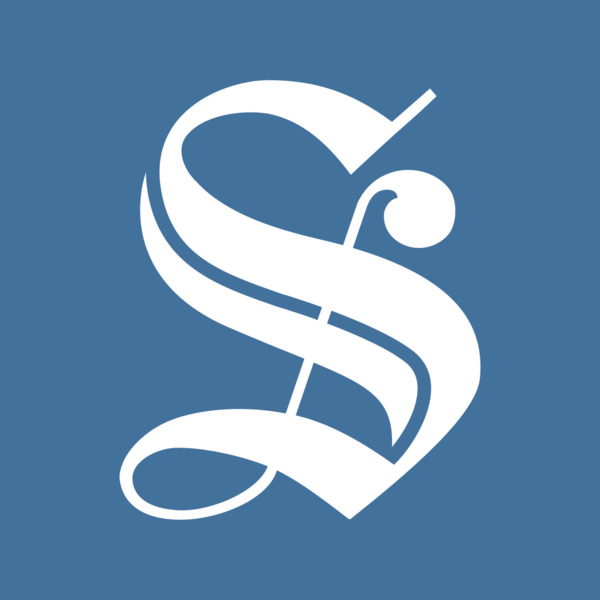 The Norwegian Institute of Public Health (NIPH) is asking Norway to prepare for strong waves of influenza, whooping cough and RS virus infection. Young children and the elderly are especially at risk.

The National Institute of Public Health believes there is a good chance that in the coming fall and winter the incidence of non-COVID-19 respiratory illnesses will be much higher than in normal seasons. This is especially true for influenza, RS virus infection, and whooping cough. He writes that young children and the elderly are most at risk FHI in a new risk assessment.

The main reason is that the population’s immunity to these diseases declined during the pandemic period as strict infection control measures resulted in a small number of cases.

The Norwegian Institute of Public Health believes that these epidemics can have severe consequences as the number of hospital admissions, especially young children (with RS infection, whooping cough and influenza) and the elderly (with influenza and pneumonia) increases significantly more than in the normal winter. seasons. There may be more deaths. The World Health Organization (FHI) also wrote that primary health care will receive a heavier burden.

FHI was confirmed to have “medium confidence” in the risk assessment.

We recommend that you be better prepared?

On average, the International Family Health Organization estimates that 900 people die from influenza in a normal season in Norway, but in some seasons the number was close to 1,500.

When assessing risks, the NIPH recommends increased surveillance for respiratory infections other than Covid-19, strengthened vaccination and infection control measures, and strengthened preparedness and vigilance in the health service.

Both influenza and the RS virus usually cause outbreaks in the winter, while whooping cough is most common in late summer and fall.

However, an increase in RS cases has now been reported and young children from other countries are hospitalized at an unusual time compared to the regular season, according to the institute.

An increase in the number of severe cases of RS has been reported in several other countries, including Australia, the United States, the United Kingdom, and other Scandinavian countries.

– We have not yet seen a similar development here in Norway, but we need to prepare for it and therefore we will increase interest in this risk assessment, says Chief Medical Officer, Margrethe Greve-Isdahl of FHI.

The RS virus causes outbreaks every winter. Common symptoms include a cold with cough and fever. Almost all children become infected with the RS virus before the age of 2, but reinfection is also common.