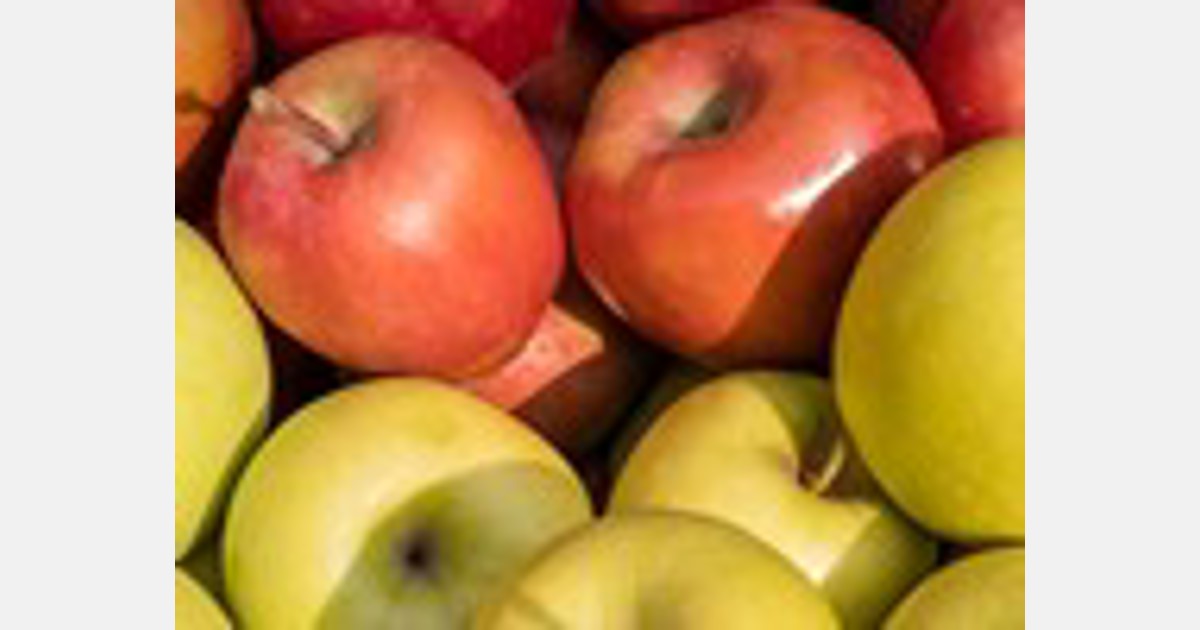 Ireland imports 95% of its apples, mostly from as far away as Chile and New Zealand, where large orchards grow in fertile soil amid sunshine and low wages. Similarly, every pear sold in Irish supermarkets is grown abroad. But as climate changes and consumers become more aware of sustainability, more shoppers are looking for locally grown fruit.

Kevin McCann, commercial director of McCann Orchards, said: “We treat the trees like children. We really want to feed them and harm them.”

The McCanns have been growing traditional Irish apples such as Bramley at their orchard in Armagh since the 1960s. They have been selling these to retailers, mainly Tesco, for the past 25 years. Now locally grown gala and golden delicious apples, conference and cutie pears will join Tesco’s shelves from the family’s new orchard in Tullyallan, north of Bettystown.

According to Bord Pia’s fresh produce and potato manager Lorcan Bourke, apple and pear orchards help greatly in the fight against climate change because they trap large amounts of carbon dioxide.

Last year, Board BIA commissioned a study that revealed business opportunities for locally grown apples. The main drawback is the length of time it takes for an orchard to ripen before fruit is available for commercial sale. As a farmer waits for the apple trees to bloom, there is a risk that customers’ tastes will change. Ireland is an expensive country to run a horticulture business with high wages and costs.

That’s why a partnership with a major retailer is essential. So the McCann family approached Tesco with support from the Department of Agriculture. Their orchard grows Gala apples, a hybrid between Golden Delicious and Kid Orange-Red apples that originated in New Zealand in the 1930s. Known for their sweet, juicy taste, they are one of the most popular apples in the world. As part of a €2.5 million two-year deal between Tesco and McCanns, 3.5 million local apples and pears will be available at Tesco this autumn and winter.