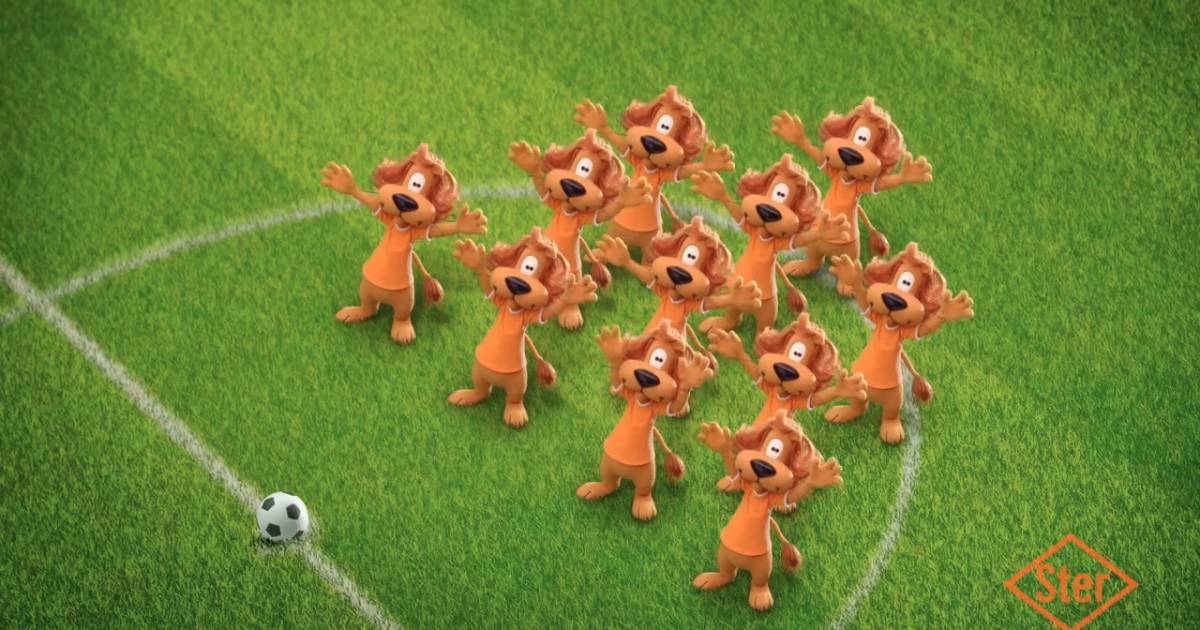 Loeki de Leeuw will appear more often on television and on social media next year. This was announced by the Ether Reclame (Ster) Foundation, the organization that coordinates the NPO’s commercial breaks.

“Loki’s return to television has proven that he is still very popular,” a spokesperson said. “We are busy making new movies in which he performs. We are also investigating how Loeki is spreading more on social media.”

Loeki has even been considered for radio stations. “We recently introduced the star vote there as a change,” the spokesperson explains. For now, we’re using Loeki visually. Although we do not rule out reconsidering such a move in the future.” In the 80s, record stores also contained LPs and cassettes with stories about the adventures of Loeki.

Made a popular lion earlier this year his return During major events such as the Eurovision Song Contest and Summer Sports. De Ster made this decision after a petition from NPO Radio 2 Jan-Willem Start! It was signed by tens of thousands of people. The comeback turned out so well that Loeki has been on TV again since this summer.

The lovable lion boycotted Ster’s commercials between 1972 and 2004. Often something went wrong in the movies, with Loeki always shouting “asjemenou.” In total, more than 7,000 films were made about Loeki. De Ster stopped making films in 2004 because it became too expensive to make.

We’ve had a behind-the-scenes look at the shooting of the new films:

See also  Maxim Hartmann Criticizes The Farmer On Reigns Talk Show: "You Have No Right To Be A Farmer" | show