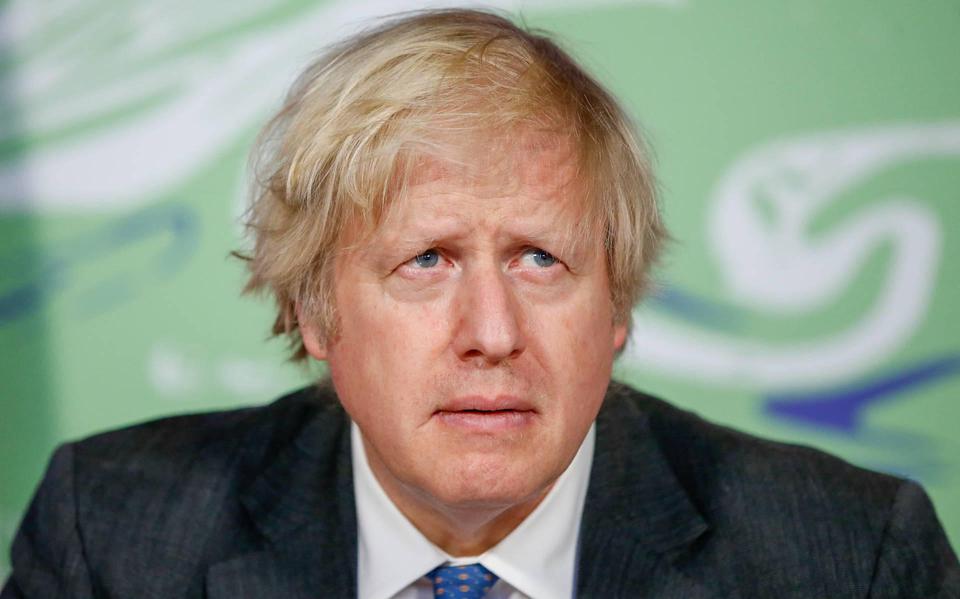 The UK government has agreed to extend the deadline for ratification of the EU-UK trade agreement. The European Commission had requested a “technical extension” until April 30th because it needed more time to complete the initial trade deal. The interim agreement in effect since January 1 expires on February 28.

According to a UK spokesperson, “It is disappointing that the European Union has not completed its internal process within the agreed timeframe.” The spokesman said London was now counting on that this would be the case before the end of April.

Brussels wanted more time to convert the treaty into the 24 languages ​​officially recognized in the European Union. The European Parliament has yet to express its opinion on the treaty.

On December 24, Brussels and London reached an agreement on a new trade agreement. On the British side, all necessary steps were taken on December 31 and pending a vote in the EU Parliament, the treaty entered into temporary force on January 1. EU politicians have previously indicated that proper evaluation of the agreements would require translating the very thick treaty of about 1,300 pages into their own language.

The commission negotiated the deal on behalf of the 27 member states.