Looks like ‘Kraven the Hunter’ has found the chameleon after all 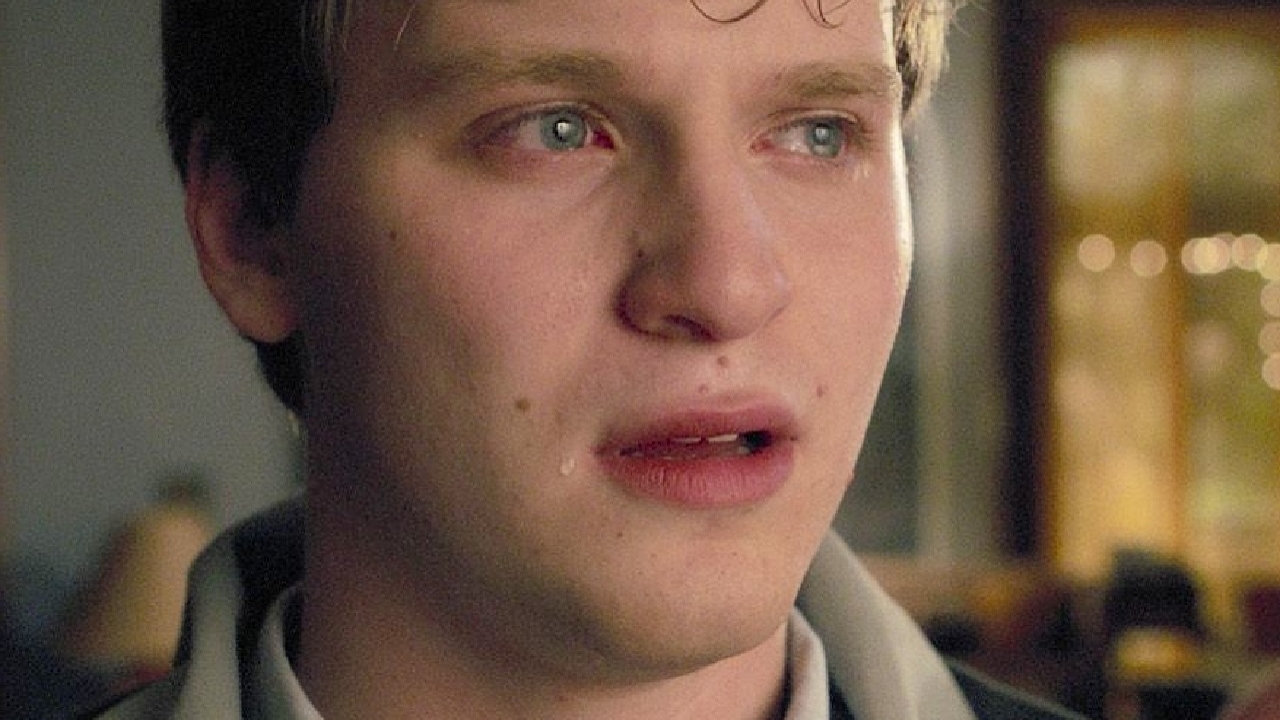 Fred Hechinger is coming to Kraven the Hunter as a chameleon in the upcoming Sony movie. According to the deadline, the white lotusStar Tagged by studio.

JC Chandor is still on board to direct the villainous film. Aaron-Taylor Johnson plays the main character, but more and more names are being added every week. Russell Crowe signed for an unspecified role earlier this month.

A lot of early internet speculation believed that the entire universe was being built around Sinister Six to keep Spider-Man (whether it was Tom Holland or someone else) occupied for the time being.

Earlier, a report from Murphy’s Multiverse stated that filming for the project will begin soon: “Production start dates have always been tentative, but if there’s no further delay now, it looks like Kraven the Hunter will start shooting in the UK next month.”

Given the film’s release date of January 2023, it’s a reasonable schedule for the main shots, leaving plenty of time for any additional filming, which is always factored into these projects.