Lord of the Rings series is moving out of New Zealand 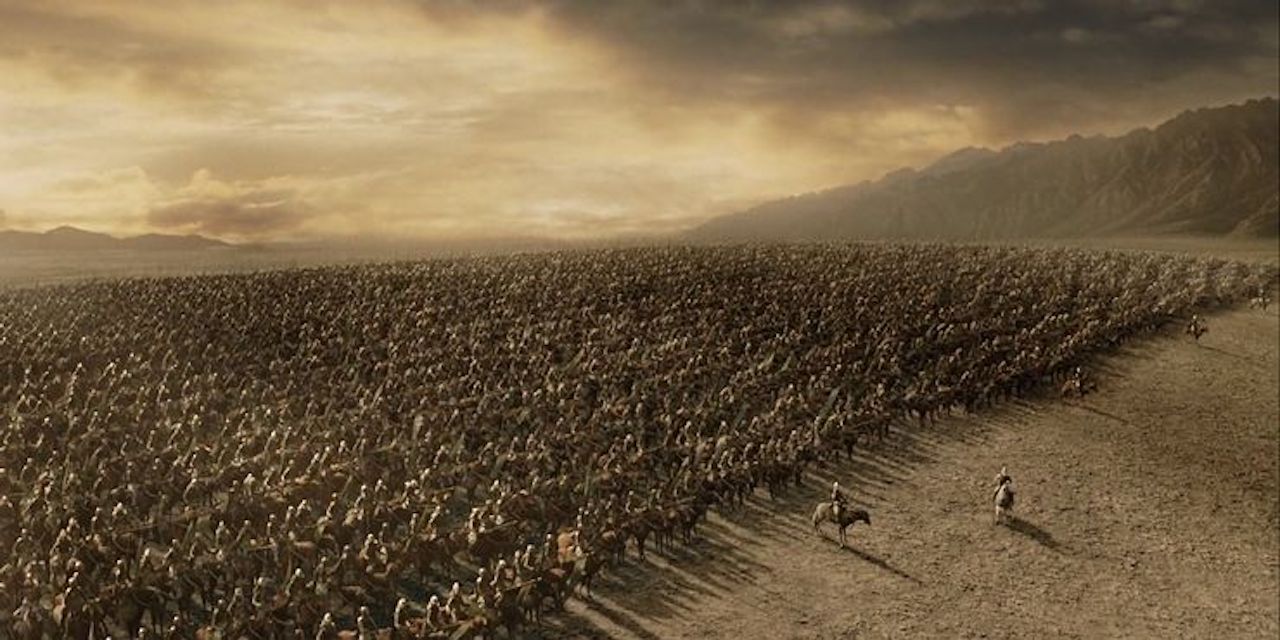 The new Lord of The Rings series is leaving New Zealand for what it is and has chosen a new country as its backdrop.

When you say The Lord of the Rings, you say New Zealand. The island, with its beautiful landscapes, has long been the setting for world-famous films. also for series Amazon The New Zealand landscape has been used as Middle Earth. But this is about to change.

the Lord of the Rings

The entire first season was filmed in New Zealand. However, Amazon decided to move all production to the UK. The reason for this move is related to production space. New Zealand may not be able to deliver what its makers want and the United Kingdom may. For logistical reasons, it is not convenient to work in two countries, so the UK was chosen as the new destination.

The first recorded season of The Lord of the Rings series will be a spectacle. It is one of the most expensive series of all time, costing nearly 400 million euros to complete the first season.

Vernon Sanders, CEO of Amazon Studios, Thanks The people and government of New Zealand for the opportunities that have been presented to them. The first season of Lord of the Rings will be released on Amazon Prime in September.

See also  'The Bachelor' Tony Jr.: 'Women send me a picture behind them' | stars