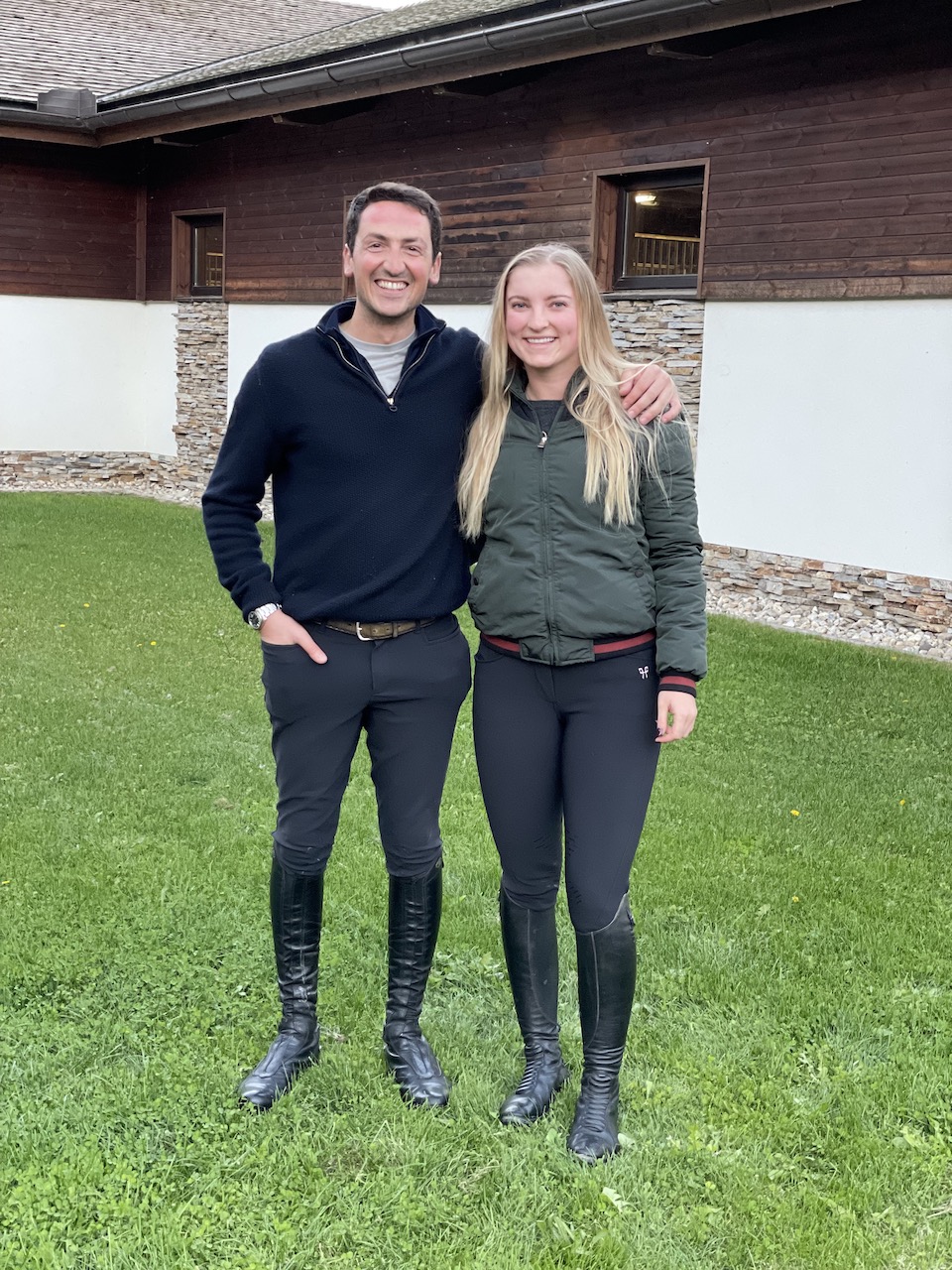 Britain’s Emily Moffett, 23, has found a new coach at Lorenzo de Luca. The goal is that the Italian jockeys, who announced a few weeks before his departure from the Stifex Staples, will prepare her for the Paris Olympics in 2024. Italian show jumper “Perfect Match” Lorenzo Di Luca is set to take her to the next stage on par with her Paris Olympics spectacles. 2024.

“I believe now that I am at a critical stage in my development as a rider, and Lorenzo will be able to bring his vast experience as a rider and significant training time in the UK to help me achieve my goals.”

Neil Moffett, Emily’s father, who owns Boden Farms, said: “I would like to thank Ben for all his work and accomplishments with Emily. It was also a pleasure watching him grow into an Olympic gold medalist alongside Boden Farms, the prodigy of blasting W.

“Now it is time for new beginnings, and the appointment of Lorenzo will take Emily and Bowden Farms to the next level. He has a proven track record not only as a jockey but also for successfully producing young horses. I think he is the best match for Emily’s farm and.”

Emily started coaching with Ben Maher in 2016 at the age of 17. Within the first few months of their partnership Emily moved up to Level 5* and did so successfully.

Lorenzo said: “I am very excited to be working with Emily Moffett and the Boden team. Emily is already an established name and I am looking forward to enhancing her talent and pursuing new goals. Poden Farms would like to train more young horses in the future, which is something I enjoy there. I am really looking forward to taking these horses to the highest level in the sport.”