Lost in Reality: A Broad Perspective 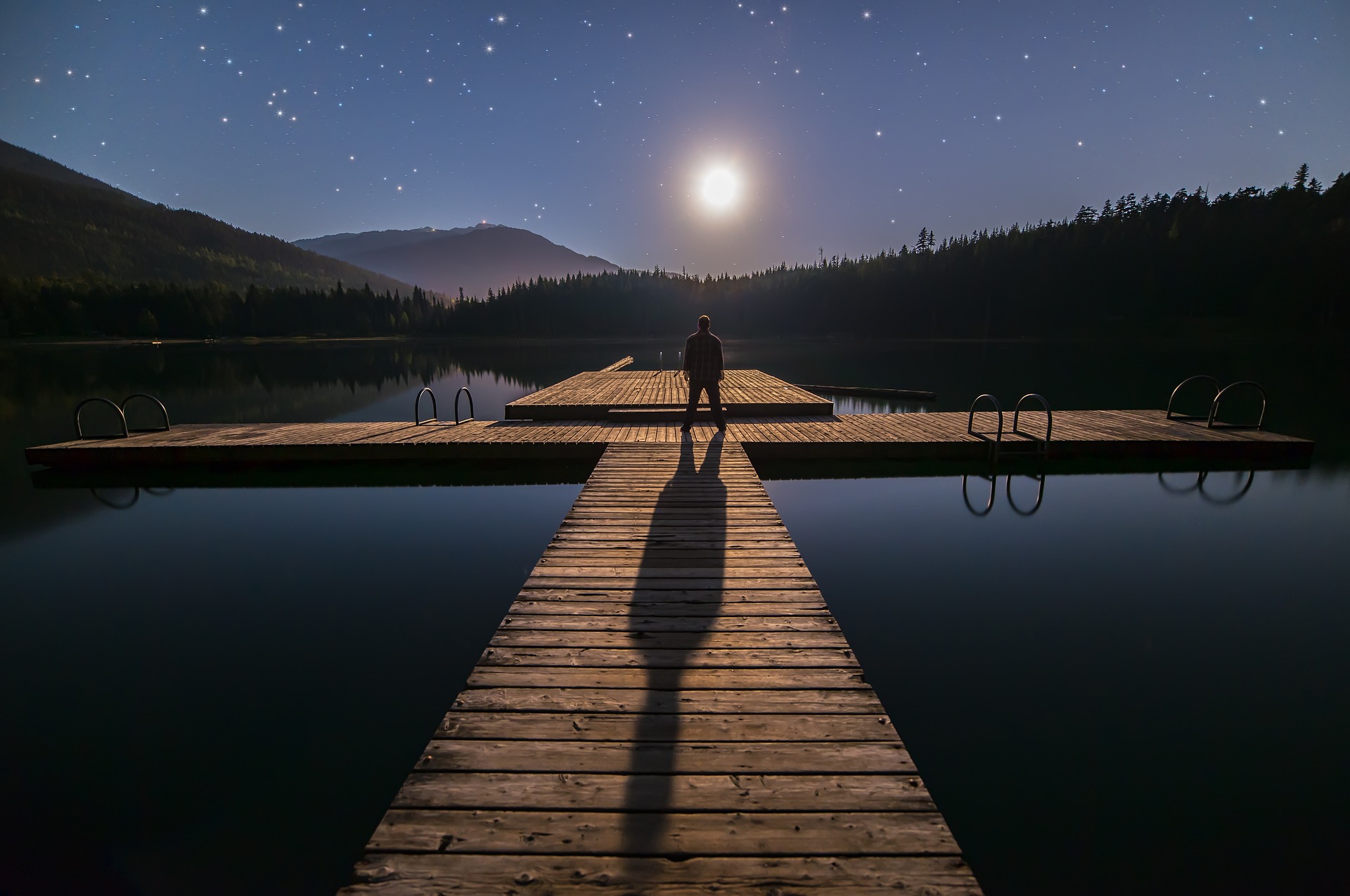 By combining the entire history of physics and the philosophical musings associated with it in one book – Hans Plets proves it is possible.

You would expect a diverse book from someone who has studied physics, astronomy, philosophy, and business administration. But Hans Plets’ success in capturing 2,500 years of developments in less than three hundred pages is astonishing.

at actually lost Plets describe the entire history of physics, from the ancient Greeks to the present. Then there’s also a lot of philosophy woven into it. Plets tells how scientists over time have looked at basic questions such as “What is everything made of?” and “Can we understand our world?”

The author briskly discusses all the breakthroughs in our thinking about nature. With the advent of quantum mechanics, the theory of relativity and the laws of symmetry, the content of logic became increasingly hot. But thanks to the clear summaries, the explanation remains easy to follow.

The common thread in the book is that we as human beings play an increasingly smaller role in the cosmic whole. How should we deal with our insignificance? With this question, the two allies that have been somewhat separated in recent centuries, namely philosophy and physics, unite. Pletts mentions, among other things, physicist Sean Carroll’s “poetic naturalism” as a solution: It’s okay to give reality your own touch, as long as it doesn’t conflict with science.

Through the book, Blitz certainly succeeds in providing the “broad perspective” he advocates in the introduction. The flip side of the coin is that current problems are only discussed at the end, so that the expert writers don’t tell much. But it does give an overview – which of course is always helpful for missing people.

READ  Language computers can help predict how viruses will mutate