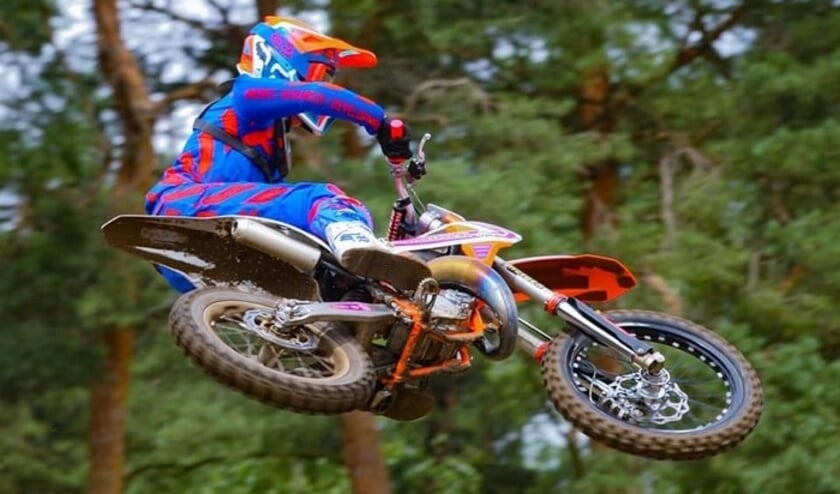 sliding Lotte van Drunen started in Oldebroek last Saturday during her last race on 85cc big wheels. I managed to win this race and finished second in the final standings of the 85cc Dutch Open.

After Oldbrook, she traveled to Italy to test her KTM 125cc car sponsored by Dik van Wikselaar. I have practiced a lot on the tough tracks here and because everything went well, it was decided to take part in the EMX125 competition in Arco di Trento. She already knew it was going to be tough, but still wanted to know what times they drive there. In free practice she set the time 22 on the clock, which was a pretty decent time as this time she would have finished fourth in WMX. In time, she failed to qualify but her times were good and because this was her first time on the big bike, Lotte and her team look back with relief at this race and look to the future with confidence. In the coming weeks Lotte will be putting a lot of hours on the 125cc and there is a chance that she will continue to run in the last race of the EMX125 Championship in Mantova as she will likely take this along with her next practice abroad.

See also  The UK is in quarantine: Traveling to Hoek van Holland by ferry is impossible for individuals, and the canal tunnel has also been closed