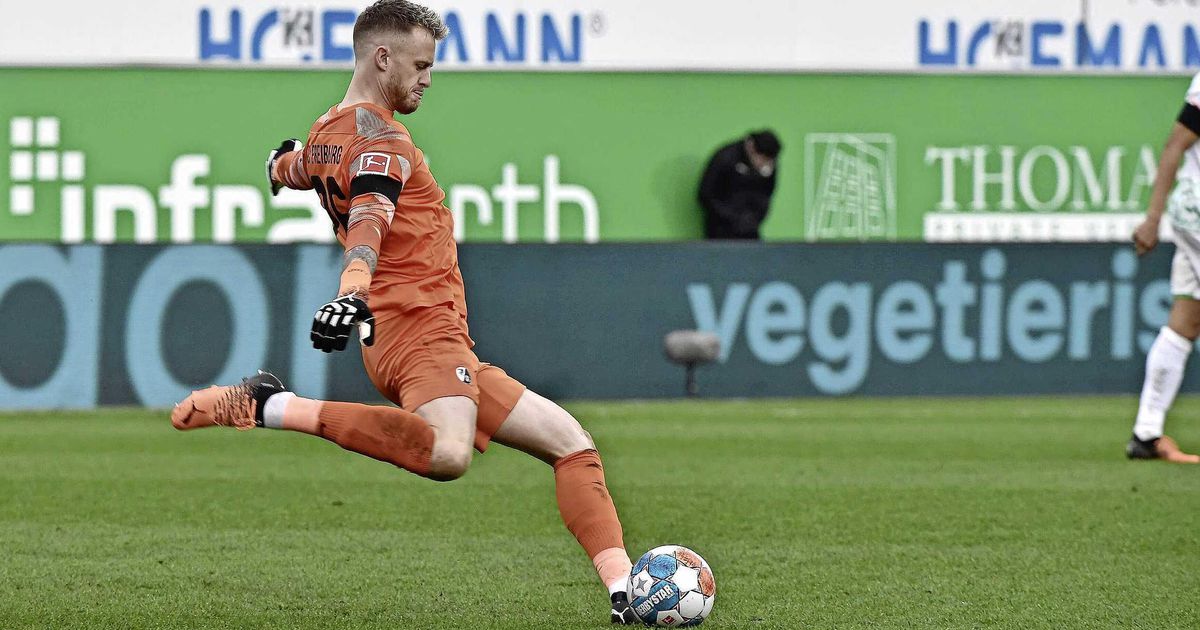 Van Gaal will not keep injured goalkeepers Justin Bello and Jasper Cillessen at his disposal against Denmark, and next Tuesday against Germany. This week the national coach wants to “implement” a new system, as he put it himself. “Fleks are excellent for building with a three-man defense,” Van Gaal says. “He does it with Freiburg as well.”

Tim Kroll and Joel Drummel are the other two goalkeepers in the Orange squad for the next two training games.

Flick was about to debut with Orange in mid-November. Bigelow was unable to participate in the crucial meeting with Norway in the World Cup qualifiers. Then Van Gaal Celsen chose the most experienced.

The orange team won 2-0 and qualified for the World Cup in Qatar. Van Gaal watched that match from the stands because he broke his hip before the practice session, due to a fall while parked on his bike. Van Gaal will simply return to the bench against Denmark and Germany (next Tuesday).

In terms of health, the 70-year-old national coach is doing really well. “Actually, it wasn’t long after that. I was expected to need six to eight weeks to recover, but it only lasted four or five weeks. It was great. But believe me, when you’re 70, you’ll never be fully fit.”

The Dutch national team began preparing for Denmark without Cody Gakbo. The Eindhoven striker has not yet recovered from the injury he suffered on Thursday in a meeting with FC Copenhagen in the eighth final of the Conference League.

Ajax defender Jorian Timber also received minor complaints about the home game against Feyenoord (3-2), but showed up at the Zeist training ground on Monday at the start of the evening. The same goes for the 23 selected field players and three goalkeepers.