Louis van Gaal wants to give back to Dutch football: ‘Don’t do it to myself’ 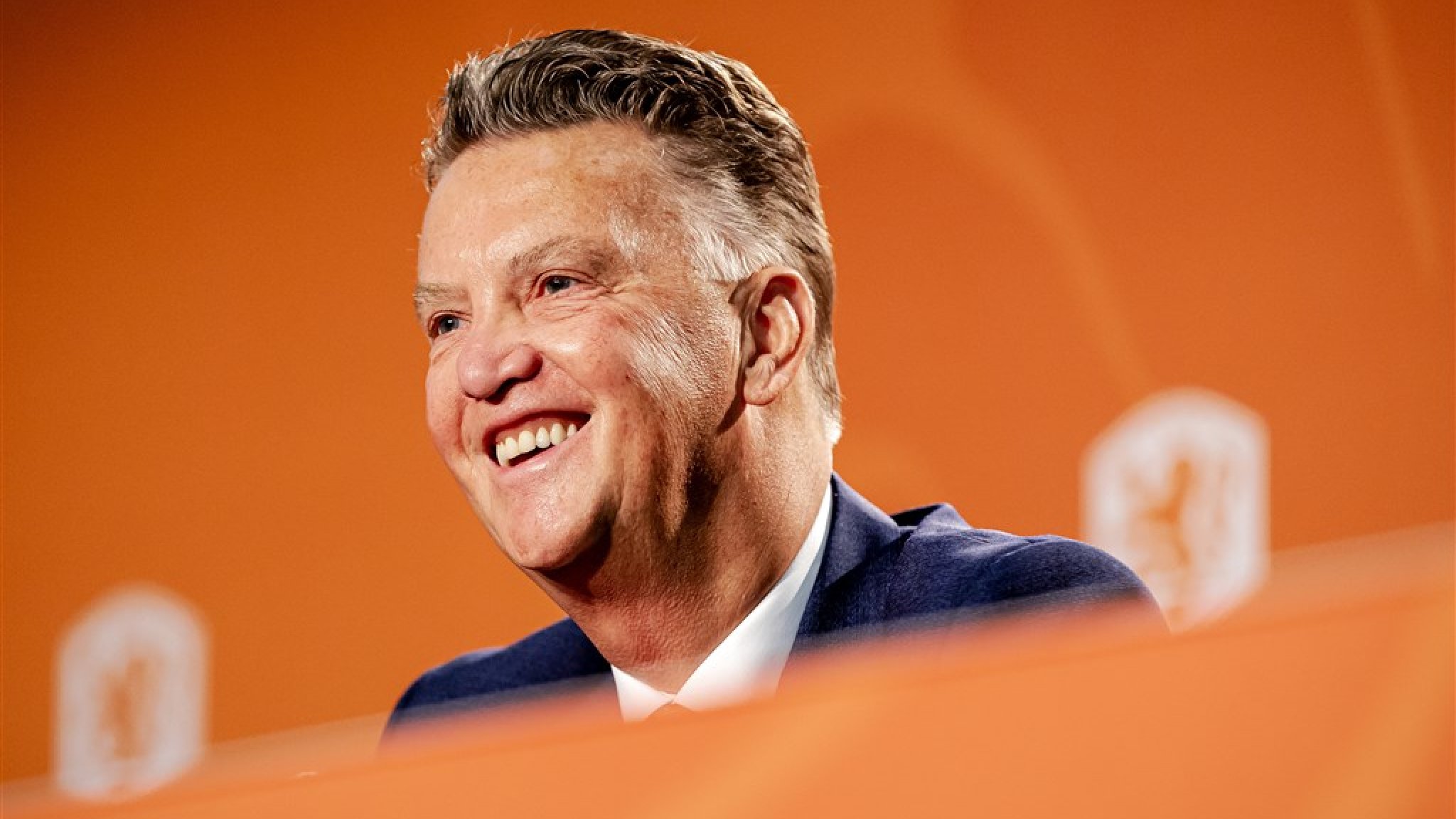 He succeeds famed coach Frank de Boer, who pulled the plug after the failure of the European Championship. Van Gaal says he considers it a great honor to do as he did in 2000 and 2012. “Now I think it’s more of an honor, because I’ve been retired for five years.”

While speaking to the press, the coach said he did not take on the task for himself “but rather to help Dutch football”. He says it was a necessity because “who else would do it?”

Dutch football has given him so much, which is why he wants to be able to give back, he says. And there is a danger in that, because it is now common. “If we lose to Norway, which can happen, then all of a sudden I’m no longer a good coach.”

Van Gaal says he is pleased “because the people are behind it”. His personal goal is to become the world champion.

Van Gaal was asked about his observation at the beginning of July, after the Orange team were eliminated in the European Championship. “Now look at the men’s European Championship,” he told Orange Women’s Soccer. “And then you see, a bunch of great stars can’t do that.”

The national coach contradicts himself as referring to Orange with this comment. “That’s how the media works. I didn’t mention Orange or the Dutch national team. I had France and Portugal in my head. What’s on your mind? Of course the Dutch team.”

The national coach does not yet know if – like de Boer – he will start with five defenders. “I also discuss it with my players. And I only spoke to five players. They are proficient in several systems. But I think most players are more used to the 1-4-3-3 system. They have been playing that since the pupils.”

The Dutch national team resumes World Cup qualifiers in September with three matches against Norway, Montenegro and Turkey. Van Gaal opted for a system of five defenders during his second term as national coach. According to him, only the Orange team could win the first match of the 2014 World Cup against Spain in this way.

He was right. With five defenders, the Dutch national team gave the world champions a harsh defeat (5-1). Then, at the World Cup in Brazil, the orange stuck to the style of play with three central defenders and two junior wing defenders. If the match called for it, Van Gaal regularly brought in an extra striker after the break.