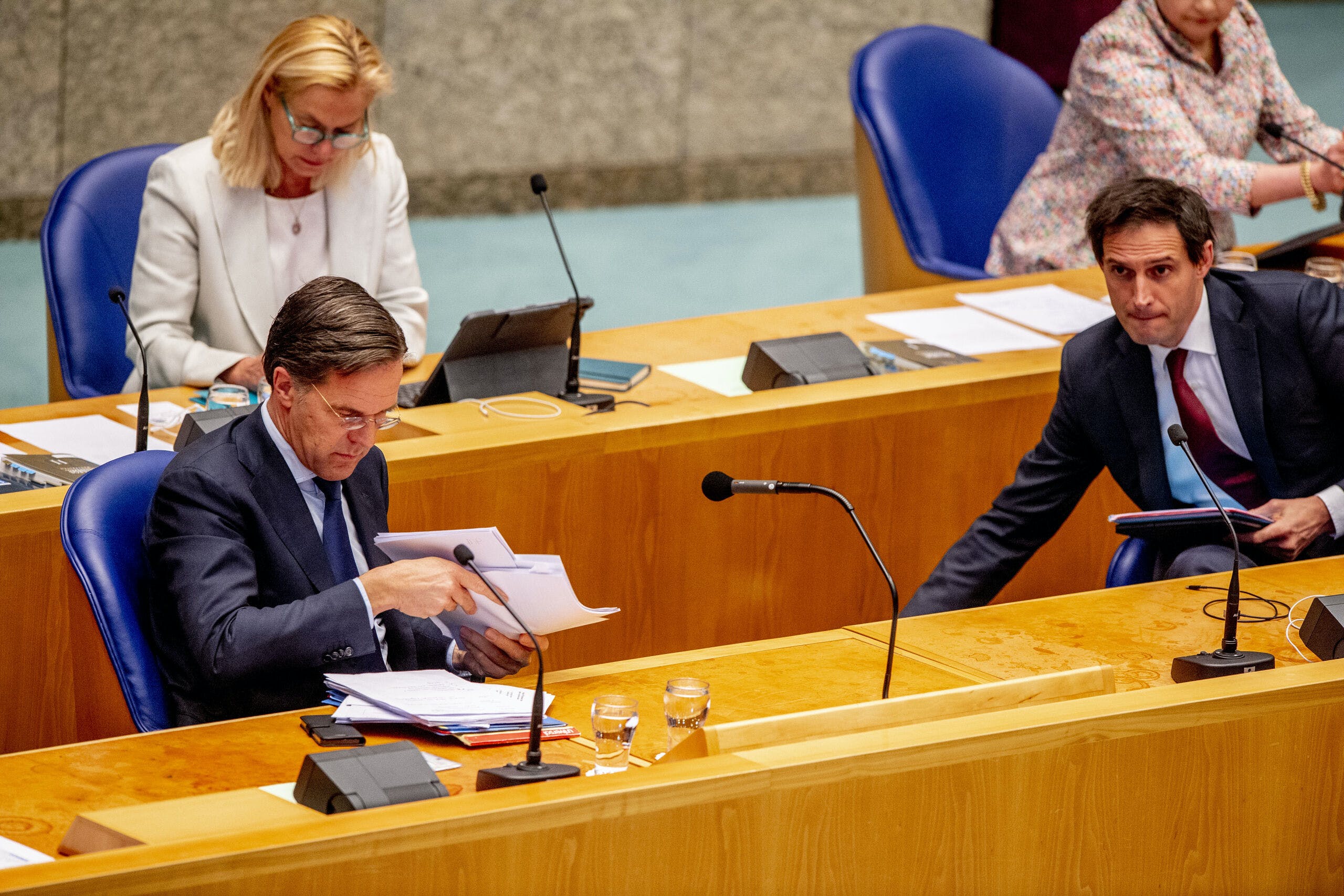 The Netherlands is not as open and transparent as we think. There is room for improvement, also in the area of ​​political integrity. So there is work to be done for Lousewies van der Laan, Director of Transparency International NL. People are tired of the Netherlands as the world’s tax haven and money laundering center.

According to van der Lahn, the time has come for a new administrative culture in Dutch politics. There is room for improvement not only in the area of ​​political integrity, but whistle-blowers must also be better protected. Or better yet: These should not be present at all, as whistleblowing is taken very seriously. If whistleblowers at the Ministry of Finance, Tax Administration, and Customs had heard this, the entire benefits issue could have been ten years shorter.

But what does this new administrative culture mean? This should be transparent, according to the manager and the former head of the group. If ministers have agreements with lobbyists, the House and citizens should know this. It should be clear how the policy is drawn up. So investigative journalists and NGOs should have access to documents to expose violations. They are urgently needed, because prosecutors can sometimes only start after investigative journalists report something.

A call for transparency does not mean that everything should be made public. If you have everything, you won’t be able to see the logwood anymore. The point is, you can access relevant information which is why it must be constantly discussed and evaluated on what should be public and what should not be. There must be opportunities to discuss certain matters in confidence.

Listen again | The House of Representatives is more informed

In order to bring about a new administrative culture, the House of Representatives should receive more support, Van der Laan says. Certainly if you compare it to members of Congress in the United States, MPs receive hardly any support in carrying out their duties. Maybe we should do it the American way. Each member of Congress has thirty employees in Washington, DC, and thirty employees in the constituency. “

As a former parliamentarian and party leader, Van der Laan knows very well that MPs can barely read the hundreds of emails they receive. In her opinion, every email deserves a personal response from the relevant Member of Parliament. Something like this is very important to the people’s confidence in democracy and in the work that the representatives are doing. Maybe there could be a serious whistleblower and if we don’t do anything about it, we’ll be in another ten years.

Listen again | “The room must now reach the bottom of it.”

For now, the Director of Transparency International NL believes there is room to address the culture of governance. People are tired of the power of criminal organizations and all kinds of integrity issues are starting to undermine confidence in politics. We have reached a turning point. Since the benefits issue, everyone has been saying things have to be done differently, so let’s do that as well.