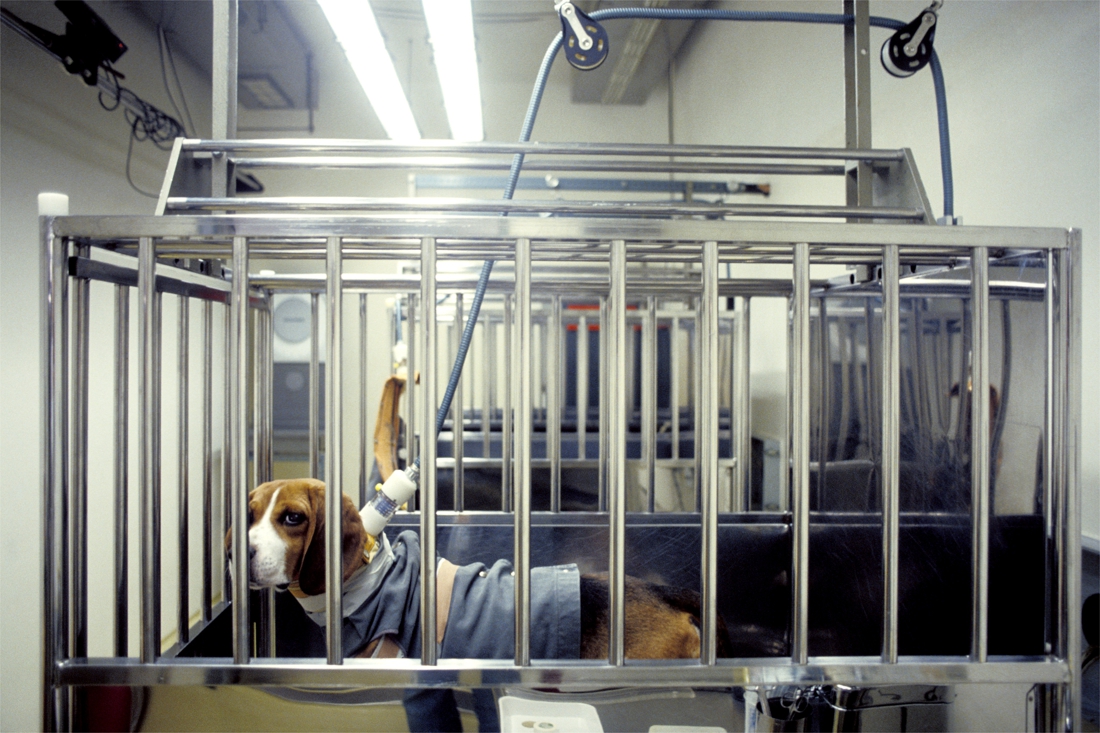 In total, nearly 56,000 animals were used for experimental purposes in the Brussels region last year. That’s about 6,000 animals less than in 2019, or 9.5 percent. Within five years, the decline was 36 percent. This is what Brussels Animal Welfare Minister Bernard Clairvet (DéFI) wrote.

In 2020, the number of animals used in experiments continued to decline, especially in basic research, where 55,688 animals were used. This is 9.5 percent less than in 2019.

I am, of course, pleased that the number of lab animals has decreased in recent years, but we must treat these numbers with caution. After all, in 2020, some scientific studies may have been postponed and certain experiments could not be conducted due to the coronavirus crisis,” Clairvet puts the positive numbers in perspective.

This decline is part of a broader trend that has seen since 2015 a 36 percent decrease in the number of animals used for experimental purposes.

In 2020, 97 percent of laboratory animals were rodents, of which 91 percent were mice. Some chicken (1 percent) and zebrafish (0.6 percent) were also used. As of 2019, no dogs, cats, horses, donkeys, or primates were used in the research.

More than half (69.81 percent) of procedures in experimental animals in 2020 were for basic research such as studies of cancer (34.10 percent) and the immune system (21.82 percent).

Animal testing is strictly regulated: researchers must use alternative methods if they exist. If alternative methods are not yet available, the animals used in the experiments are legally protected and all previously approved institutions are subject to controls.

At the same time, the Brussels region is investing heavily to contribute to the reduction and reduction of the number of laboratory animals. Science has evolved and offered alternatives that do not involve laboratory animals, such as those based on human cells that produce results more relevant to humans. It is therefore of paramount importance that not only can these types of methods be developed, but also their inventory and public awareness. As a result, I support the €250,000 VUB project that encourages the massive distribution of these alternatives across the platform IC-3Rs on his mind,” concludes Bernard Clairvet.