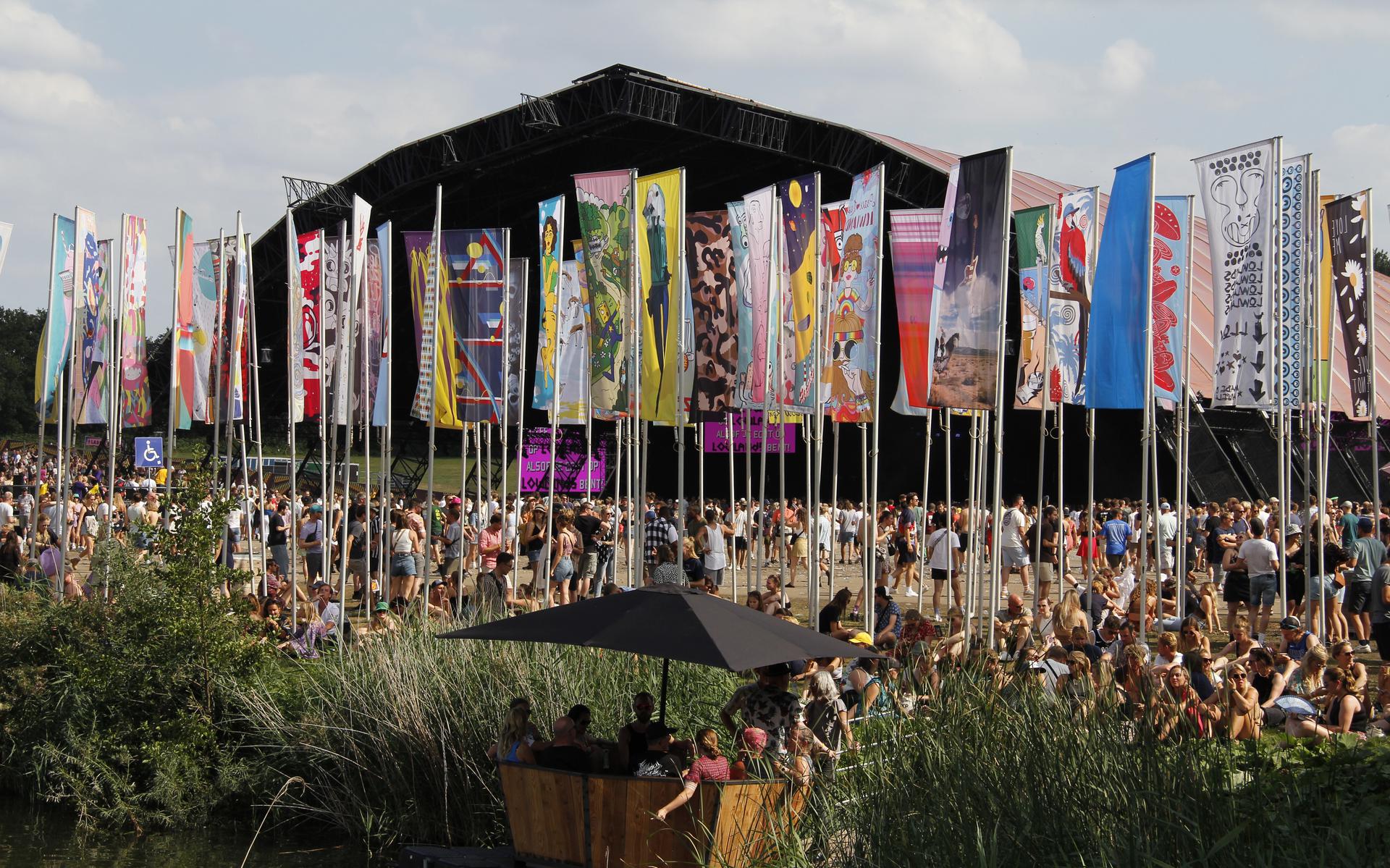 What can we say about the second day of the Lowlands? Musically speaking, today may not have been the most exciting, but there was plenty for you to experience. Sometimes you just have to find it.

One simple conclusion can be drawn: every festival should have a band from The Hague on the list. Simply put: Because it’s fun, because they bring in friends (in this case Maan, they even gossip columns with them), so Goldband’s performance shows that the base just drawn is fine.

Furthermore, on a more personal note: It remains special how you can constantly bump into people at a festival with 60,000 visitors. Rens den Hartog, who was once happy in Lelystad; Luc van Roller, who will soon organize a techno festival at Lage Knarsluis in Lelystad; Jop Fackeldey and Jan Gras, who took me to the beer café where you get beer from a real glass; Joeri Huijssoon (well, agreed), with whom I have a very interesting and in-depth conversation; The mayor of a medium-sized municipality in the Netherlands happens to have the most beautiful festival in the Netherlands within the municipal boundaries; A very nice lady who asks me if I am Kiss Packer and thanks me for all the articles in the newspaper, she reads them every week; The chances of not bumping into all these people in an ever-moving population of 60,000 are higher than the other way around, so if you do, that’s fine. This is also a festival. And if someone from security came up to me with a piercing finger and said “cool shirt”, my day couldn’t go wrong.

But let’s talk about music for a moment. See, sometimes there is no way out in such a tent. I wanted to film Fred again, but oh my gosh: Heineken is completely locked out of the tent, so I hope Fred comes again. And vice versa: With Declan McKenna there’s plenty of room to move, jump and dance, but that happens a lot. There is even a bolognese across the hall, led by a boy in a wheelchair. That Declan, we’ll see more of that: cheerful music, fast-moving, confident and energetic…this boy is going to get there (he’s already there).

Delicious too: Now Genea is in Lima’s little tent. Away from the tent, people dance to italodisco music, with an Italian-style singer and a Spanish flamenco dress.

It also appears that the Kooks haven’t lost any of their power at the festival. Here too Bravo full of shock waves back and forth among the dancing people: if he waves, he waves well.

Jack Harlow relays his rap songs on Bravo and seeks frequent contact with his fans. But also in Little X-rays, an Irish lady sings and screams of the suffering world, Sinead O’Brien, in a beautiful blend of poetry and music.

Oh, there is so much beauty in the Lowlands. As long as you have plenty of time for meeting and good conversations, between shows. And yes, the sun shone almost all day…