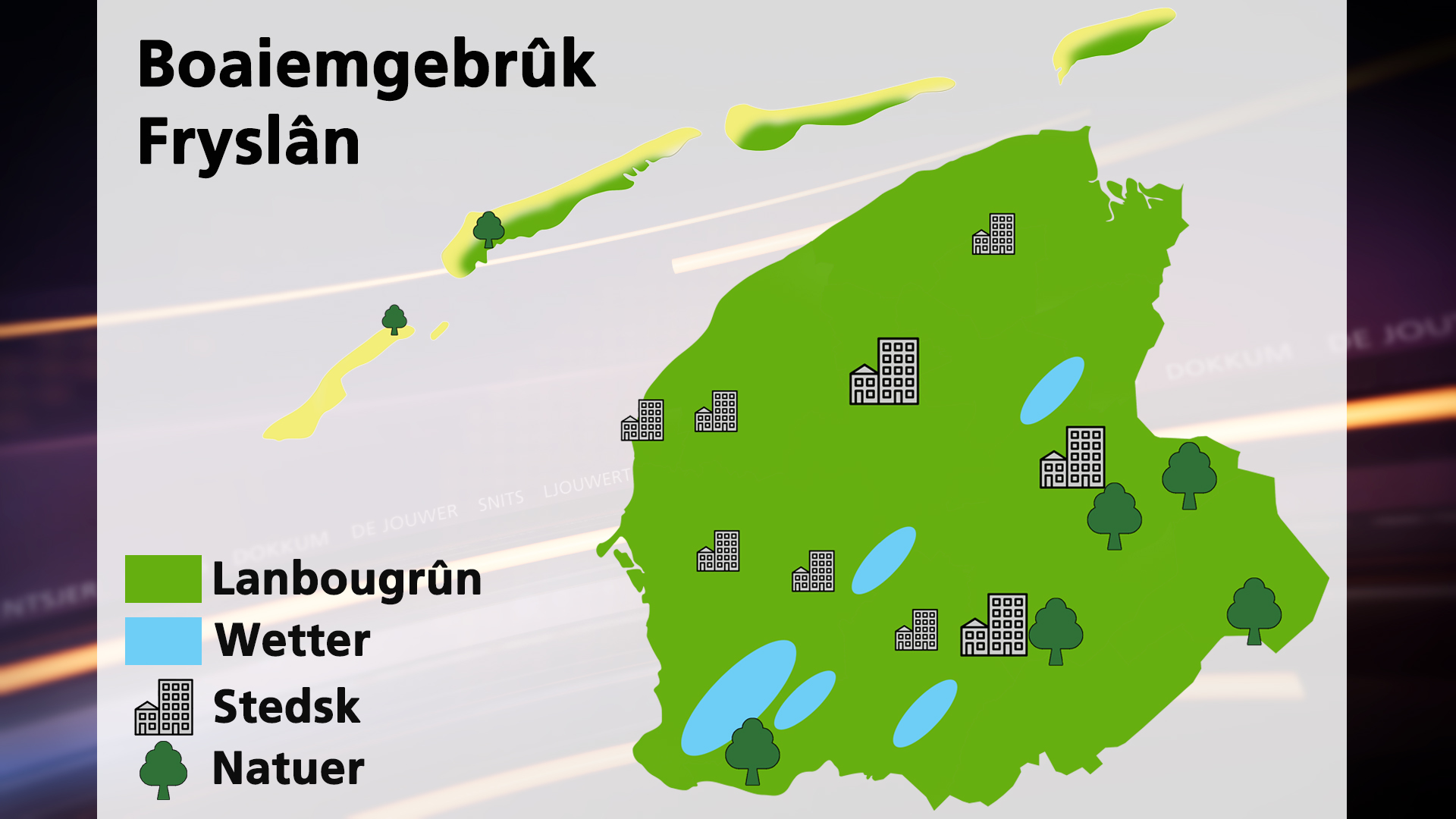 Tineke de Vries from LTO acknowledges that there is a shortage of land in the Netherlands. But according to her, farmers also need more space to develop and for a more inclusive and organic planting of nature, as the European Union wants. De Vries therefore believes that the possibilities for expansion in the Netherlands through land reclamation should be seriously considered, as has been the case in the past.

“Why not do what we have been doing for centuries: add more soil!” De Vries thinks not of the Wadden Sea, but of the North Sea. “Reclamation of land in the sea is not only beneficial for agriculture, but also for housing, recreation and nature.”

‘The farmer is part of the solution’

The two farmers’ organizations argue that the fertile Dutch farmland must be preserved for cultivation. “The farmer is not the problem, but it is part of the solution,” says de Vries. “On farmland you will find birds in meadows, in sun gardens and in the city that I do not see. Agricultural land is very important for water management.”

See also  The disappearance of the African section of Europe Park: more space for the Austrian-style