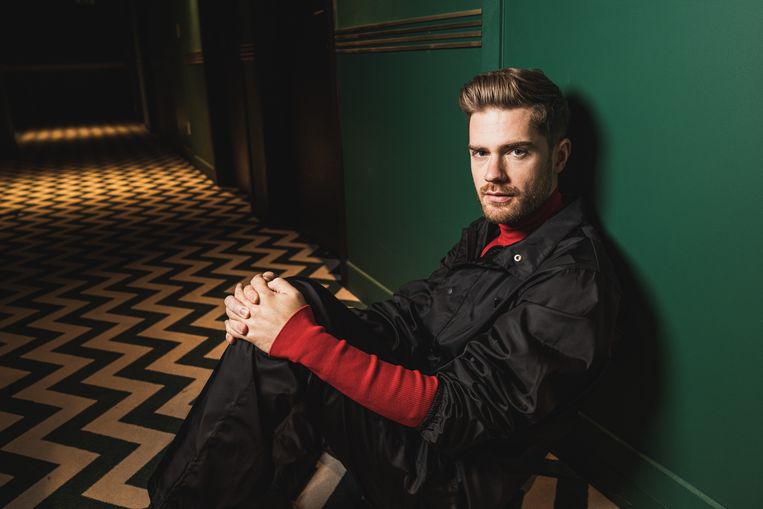 Picture closer Lucas Tond won the top prize at the 30th Hamptons Film Festival in the US from Saturday to Sunday. This was reported by the Flemish Audiovisual Fund (VAF). It won Best Narrative Feature at the Hamptons International Film Festival closer According to VAF, America is also falling for Remy and Leo’s story.

This year’s jury was chaired by Rajendra Roy, chief curator of film at New York’s Museum of Modern Art (MoMA), who is also on the international film governing body of the Academy of Motion Picture Arts and Sciences (AMPAS). The Oscars. “Our team is incredibly honored to receive this year’s Hamptons Film Festival’s top prize,” said Lucas Tondt in an initial response to the film festival.