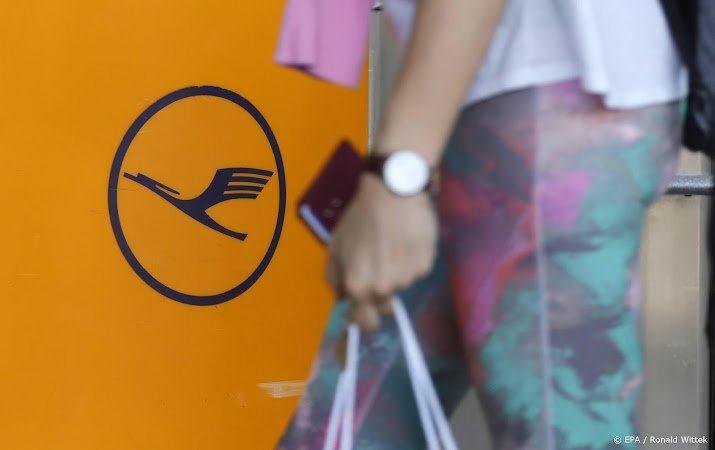 Lufthansa wants to acquire its Italian counterpart ITA. To this end, the German airline cooperates with the container transport company MSC. ITA is the legal successor to the previously bankrupt airline Alitalia.

German interest in the ITA could lead to a battle for possession. Air France-KLM is also said to be interested in the Italians as part of a consortium. US-based Certares Management LLC, an investment firm focused on travel and tourism, is leading a competing bid, according to people familiar with the matter. In doing so, the investor can obtain commercial support from Air France-KLM and its US partner Delta Air Lines.

The Italian government, led by Prime Minister Mario Draghi, announced in February that it had begun the process of selling the ITA. Selling the airline, following a series of failed attempts by other Italian governments, would be a huge success for the former head of the European Central Bank.

The loser Alitalia could only continue to fly thanks to government support. The management of the ITA previously announced that it wants to speed up the process of finding cooperation partners. It should be found by the middle of this year, it seems.