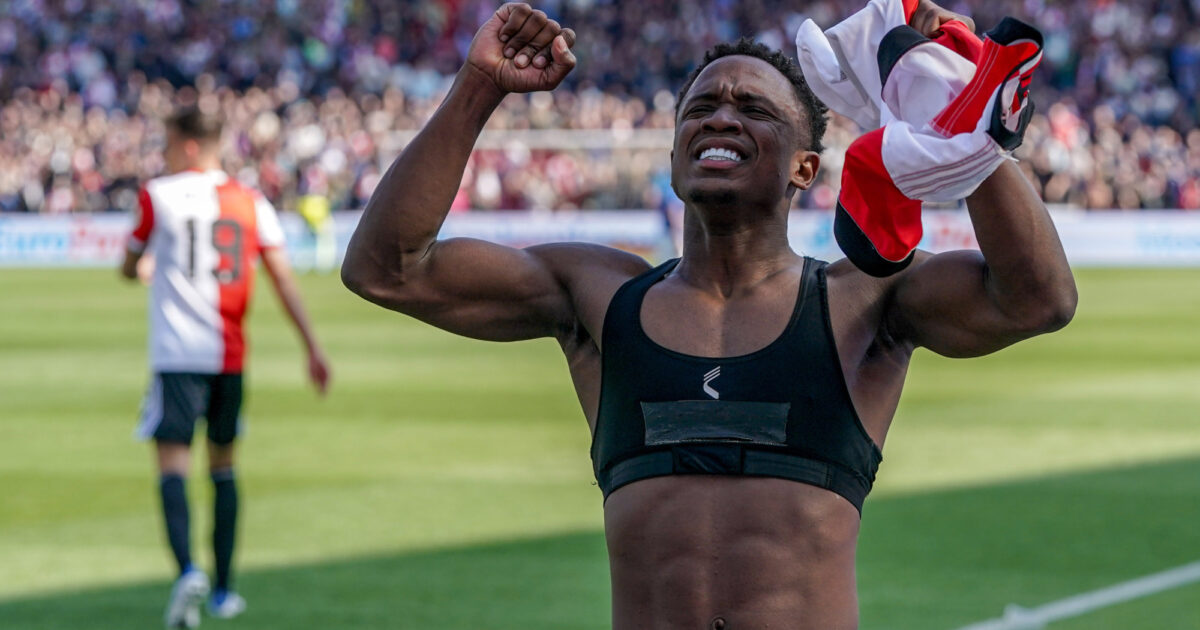 Leeds United are currently touring Australia as part of the English club’s preparations. Training took place against Brisbane Roar on Thursday and former Feyenoord player Luis Sinistera made his debut.

Sinistera started from the bench and his side were 0-2 up against the Australians after half an hour. Daniel James and Joe Gelhard scored at the Sibus Super Stadium. Five minutes before half-time, Joe Knowles scored to make it 1-2 and that would be the final score. In the 62nd minute, Sinistera made his unofficial debut, coming on for James to score.

The Colombian international moved from Feyenoord to Premier League club Leeds United last week. Sinistera was decisive in Feyenoord’s last season and became the most expensive Feyenoord player of all time due to his performances. He was sold for around 25 million euros, which could rise to 30 million euros due to bonuses.