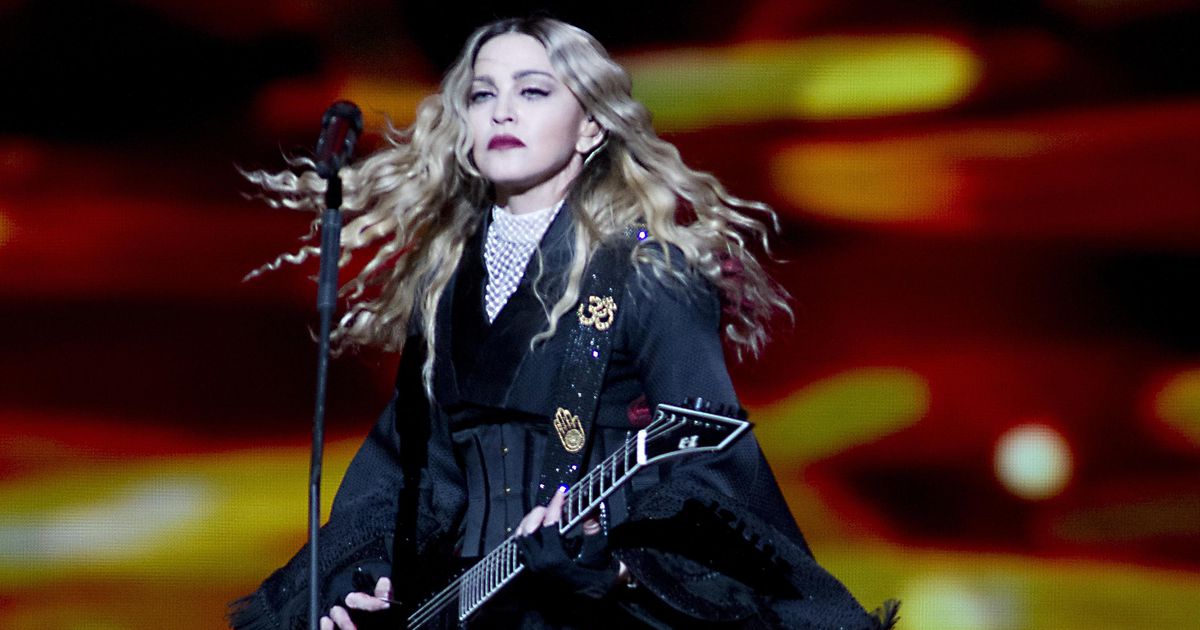 “I repost these photos after Instagram previously removed my photos without notice or warning. As a reason to delete those photos, they informed my management that a small part of my nipples had been exposed. It is really unbelievable that we still live in a culture where nipple showing is not allowed because this According to the relevant authorities, it would provoke “sexual feelings,” Madonna said.

She continues: How can the nipple not be seen as sexual and the Internet flooded with it? In addition, the female buttocks can be shown everywhere, without anyone having any problems. Today, on Thanksgiving, I’m grateful for the fact that I’ve always held my position in this world, even though I’ve been called off so many times by sexism, old age, and misogyny.”

Fans of the singer praise her for her courage and perseverance. “You’re absolutely right, there’s nothing to be ashamed of. It’s ridiculous that a nipple is so hard, what are we talking about?” Another says, “Yes Queen…that’s why I’ve been a fan of you for 30 years. Because you don’t let anyone It frustrates you. You are a warrior and an example to many other women. You embrace your body in all its glory.”