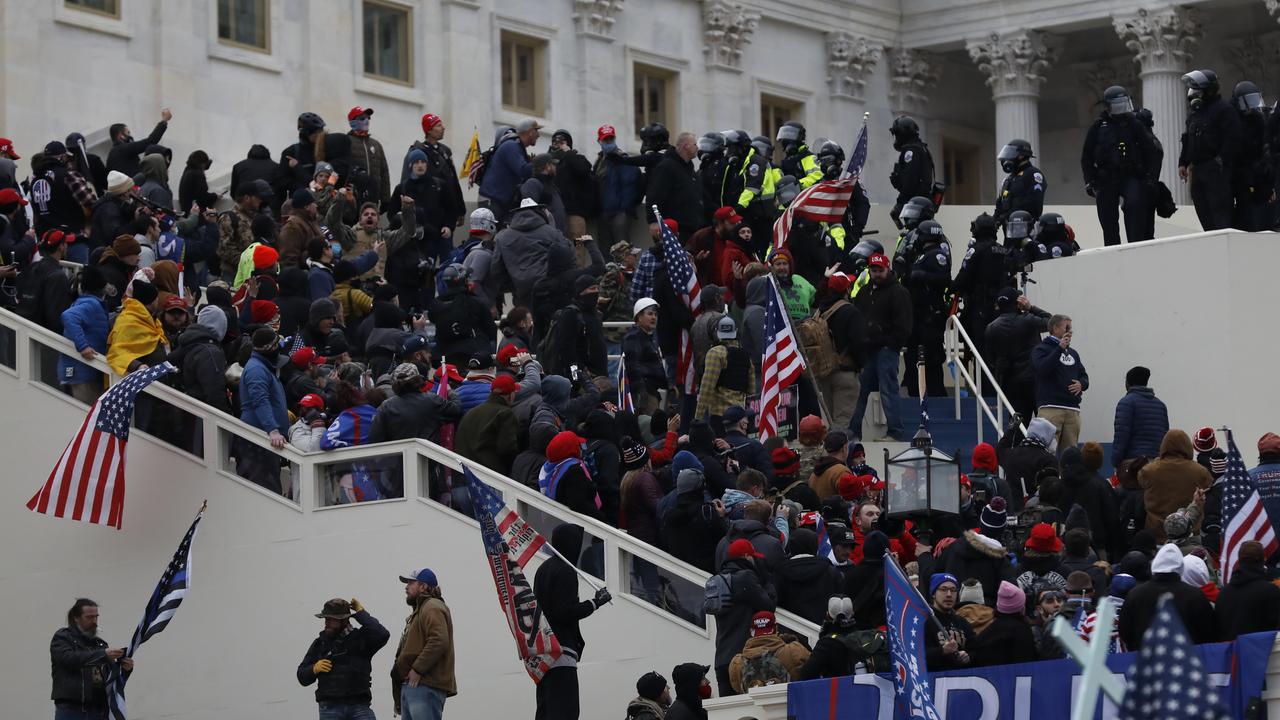 Several large American corporations are restricting their donations to patriotic politicians after storming the Capitol building last week. Ford, Microsoft, Alphabet and Facebook announced on Monday that they will completely stop donating in the near future and that other companies are banning some politicians.

In the United States, it is customary for companies to get support from members of Congress through donations. Facebook won’t do that in the first quarter of this year with Republicans or Democrats. The company says it will review its policy with political contributions.

Companies like Dow Chemical, American Express, and Marriott have stopped the money supply to 139 Republican lawmakers who last week refused to approve Joe Biden being elected president. The companies believe that this position is not in line with the values ​​they represent.

Hallmark greeting card company will recover thousands of dollars from Senators Josh Hawley and Roger Marshall for the voting record. Major interest groups for industries such as home builders, breweries, and retailers are also considering reviewing their donations.