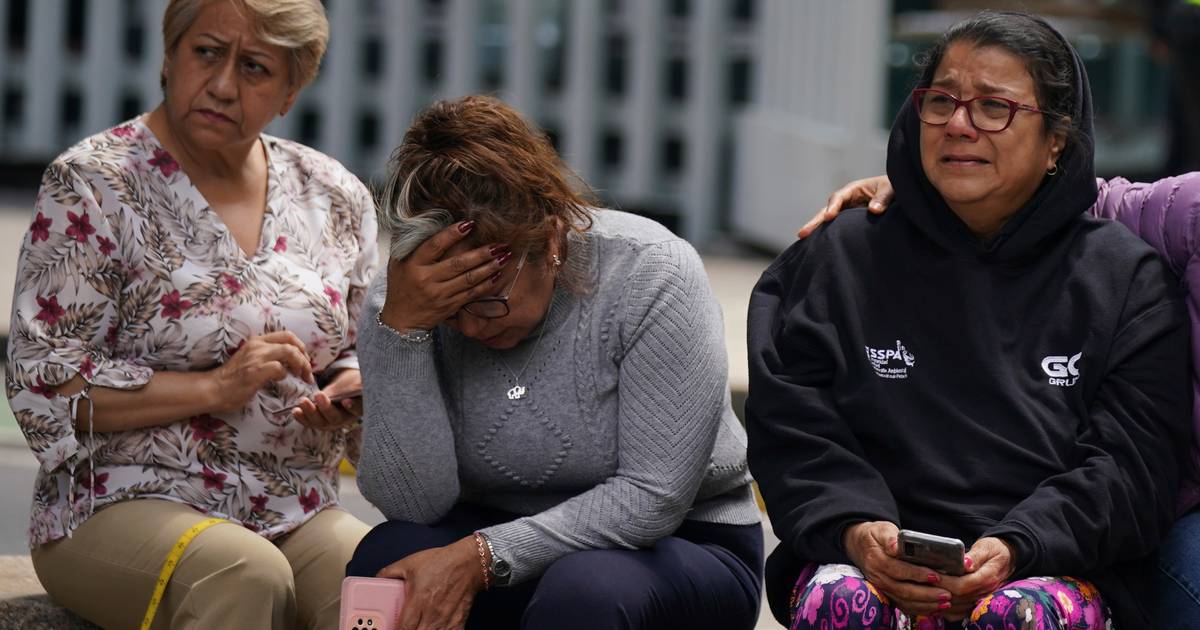 ModernizationA devastating earthquake hit Mexico today. The 7.6-magnitude earthquake was recorded off the coast of the western state of Michoacan and, according to witnesses, shook buildings in the capital, Mexico City, hundreds of miles away.

According to the US Tsunami Warning Center, there is a risk of high waves along 300 km of the coast. The epicenter was located about 40 kilometers southeast of La Placita de Morelos, at a depth of about 15 kilometers.

At least one person was killed. It happened in the coastal city of Manzanillo when a wall collapsed in a supermarket, President Andres Manuel Lopez Obrador said on Twitter. In Colcumen, in Michoacan, buildings were damaged. A hospital at that location is also said to have been damaged.

So simulations of a major earthquake have been carried out in the country today – as is the case every year on the anniversary of the two major earthquakes on September 19. After half an hour of simulated alarms, a new alarm, a real alarm, was heard. The devastating earthquake followed around 13:05 local time.

Buildings shook in Mexico City and many people stormed the streets. “We thought it wasn’t true! But it is. It’s impressive that the ground is shaking so hard again today,” Karina Suarez, 37, told AFP in the center of the capital.

“It’s this day,” said Ernesto Lanzetta, “there’s something about the nineteenth.” “September 19 is the day of fear.”