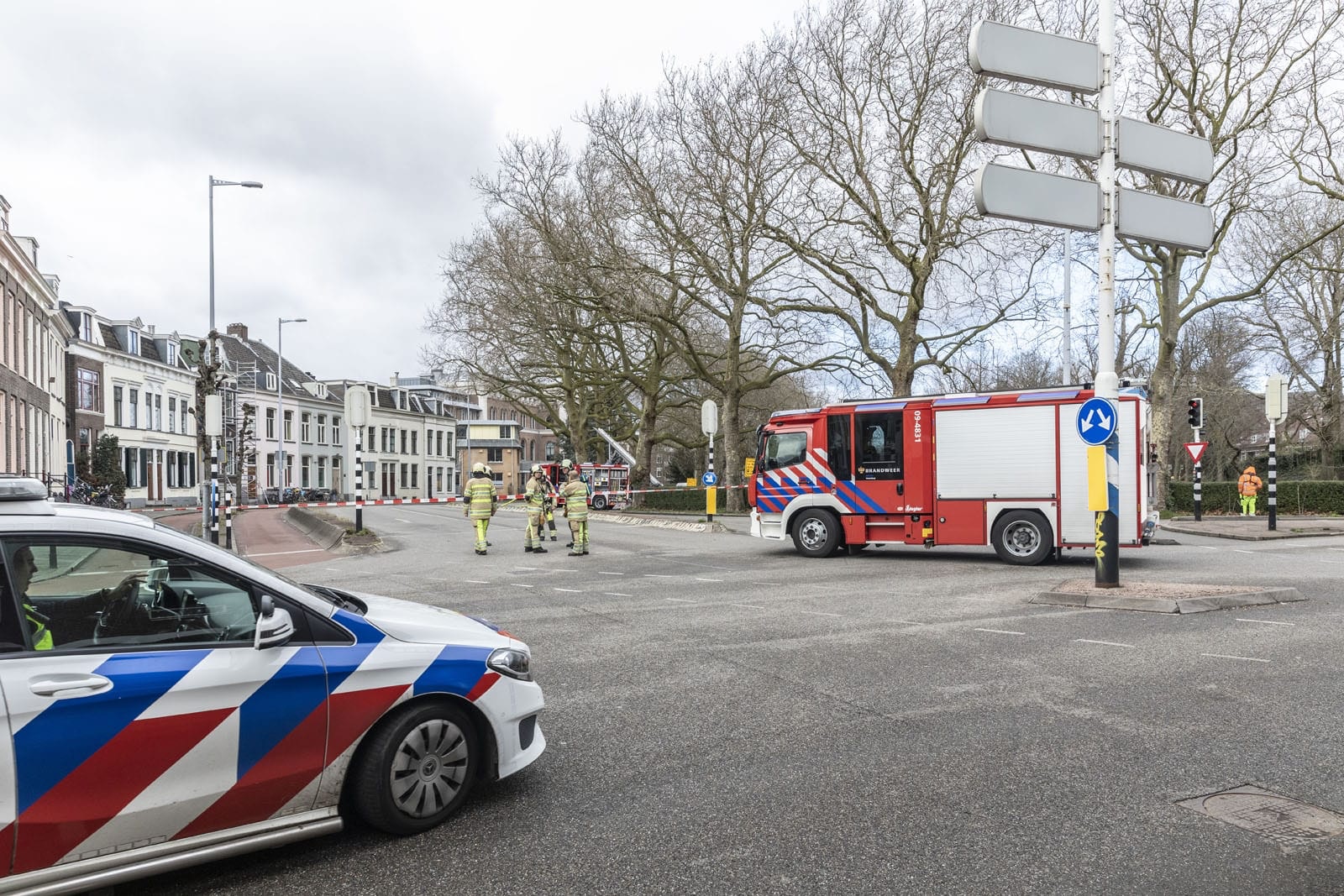 There was a major gas leak in Utrecht Katarijnisengel on Wednesday afternoon. The emergency services have evacuated several homes in the area and the Utrecht Safety Zone (VRU) has called on Twitter to move away and give space for emergency services. The leak is now closed.

The wider area is cordoned off and GRIP1 announced. This means that cooperation between emergency services is necessary to deal with an accident, in which case hazardous materials are involved. Fire trucks came to support Houten, De Bilt, and Oudewater, among others.

Just before 4 p.m., VRU reported that the leak had closed. Residents who have had to leave their homes can also return to their homes.

Buses were available to residents who had to leave their homes earlier. Initially they were received on buses themselves, but if it took longer to stop the leak, a reception site was set up, according to VRU. Ultimately, this was not necessary.

Firefighters, police and debt were present at the scene. A strong gas smell and a hissing sound can be heard near the leak. His neighbor, Martin, said he heard a loud noise at around 2 p.m. After that we saw the workers leaving quickly. Since then we have heard a loud whistling sound. “

According to the safety zone, the leak was in a tube with a higher pressure than the household fitting. A VRU spokesperson said that you will condemn the pipeline closures on both sides.

Due to the gas leak, traffic has been diverted and some U-OV bus lines have been canceled or followed a slightly different route. The transportation company is now informed that the bus lines are operating on the normal route again.

at # Utrecht A gas leak occurred at Catharijnesingel at Bleekstraat and the former hospital. This relates to a pipe with a higher pressure than the household fitting. Call to stay out of there and to give space for emergency services. Information will follow. ^ MW 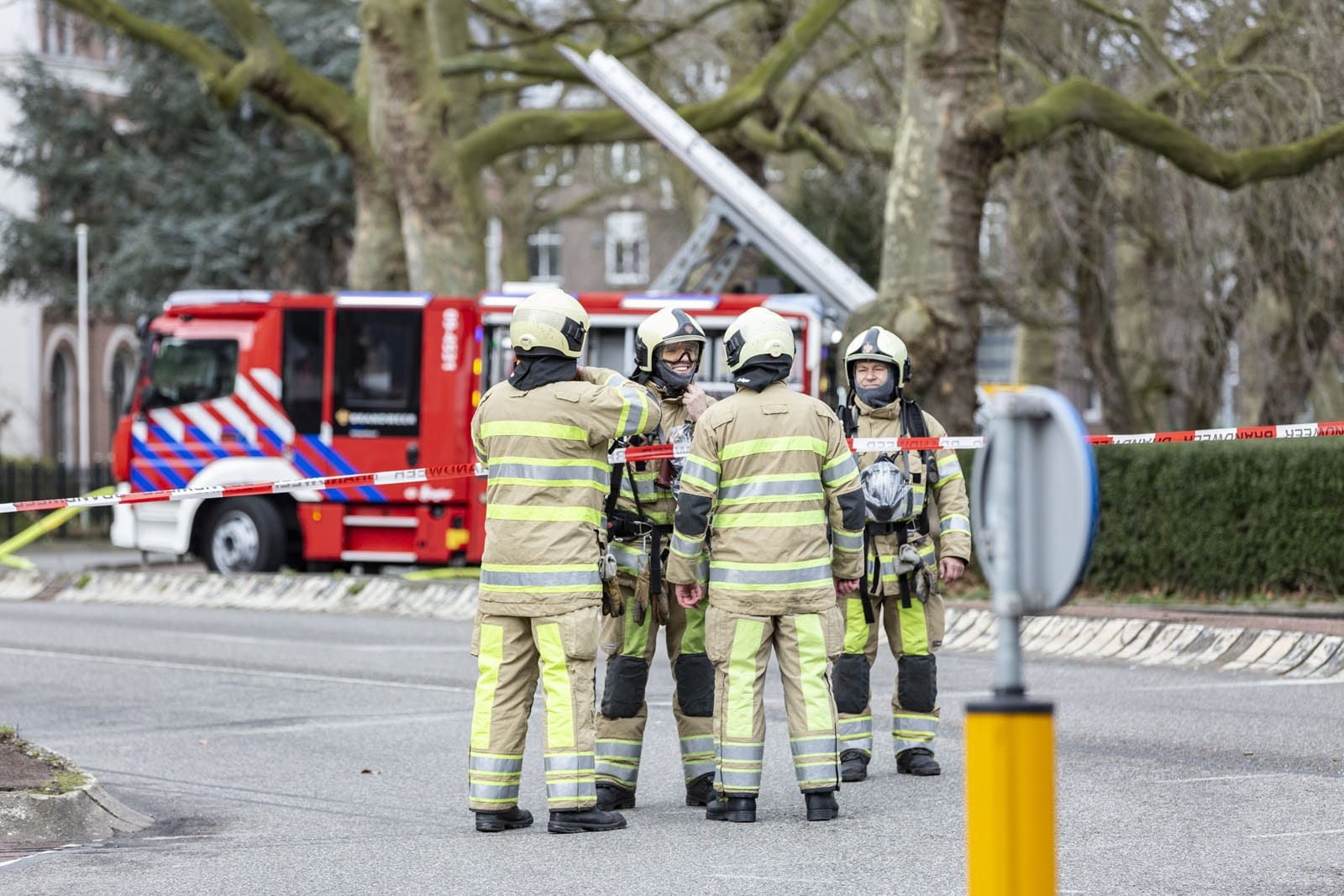 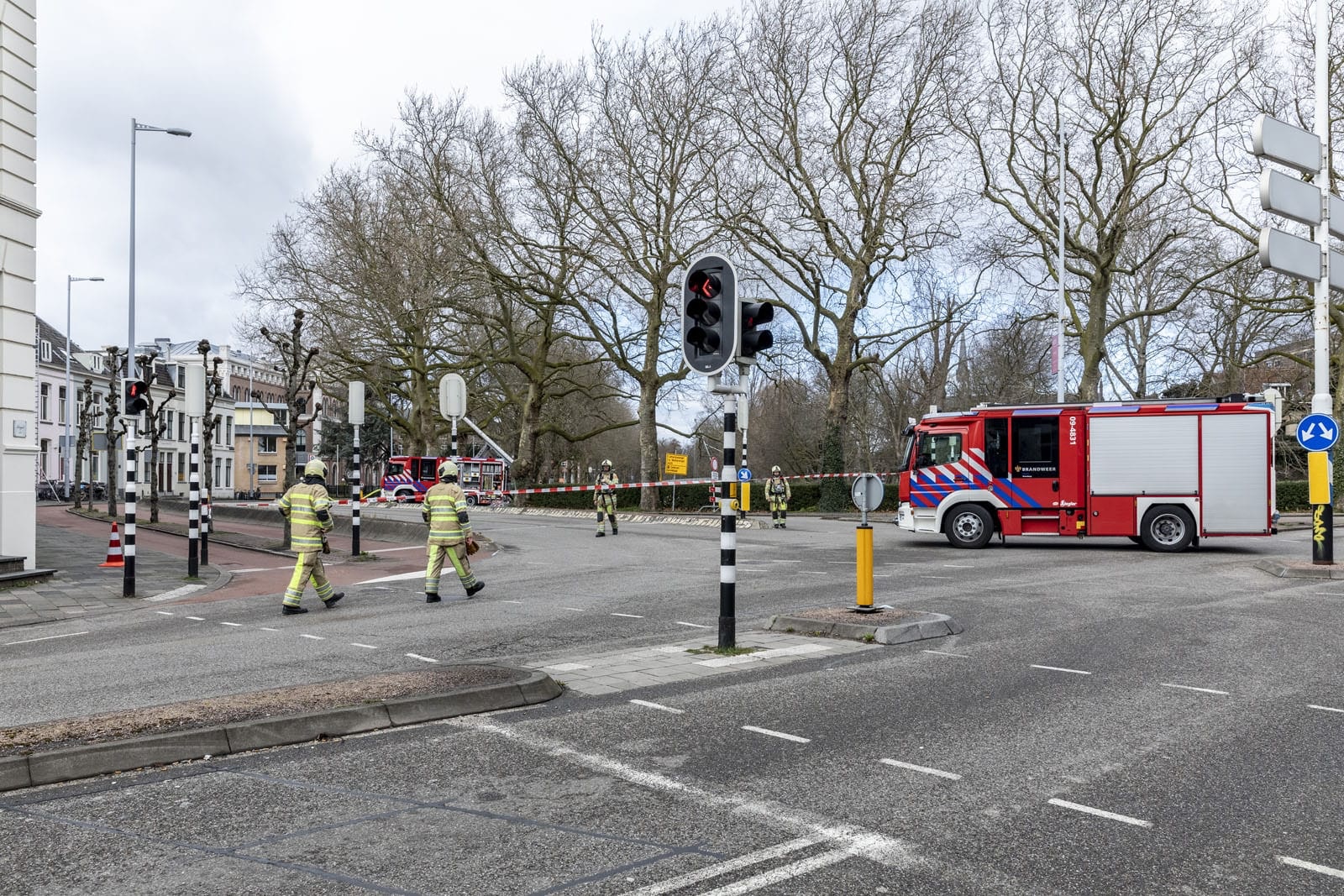 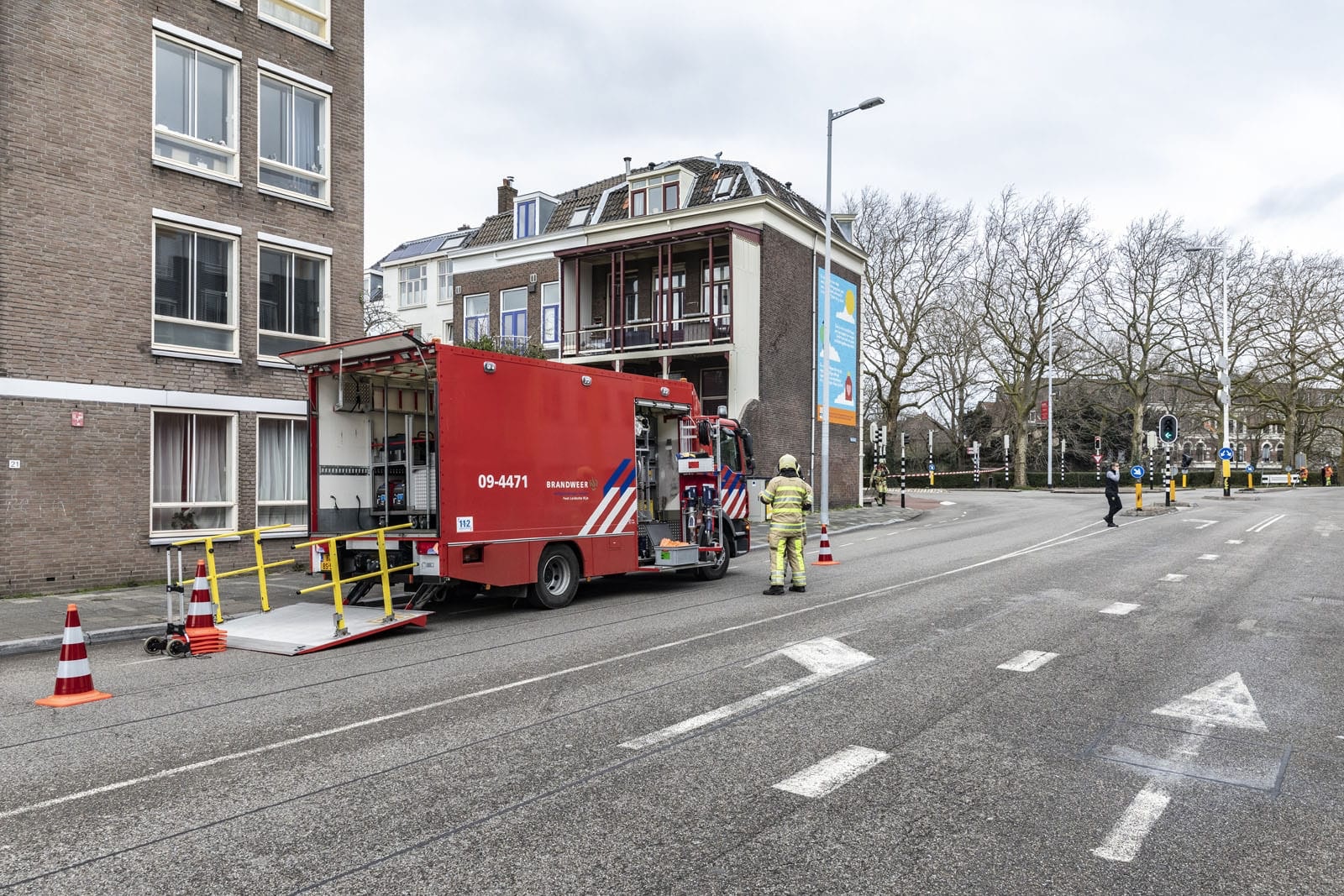