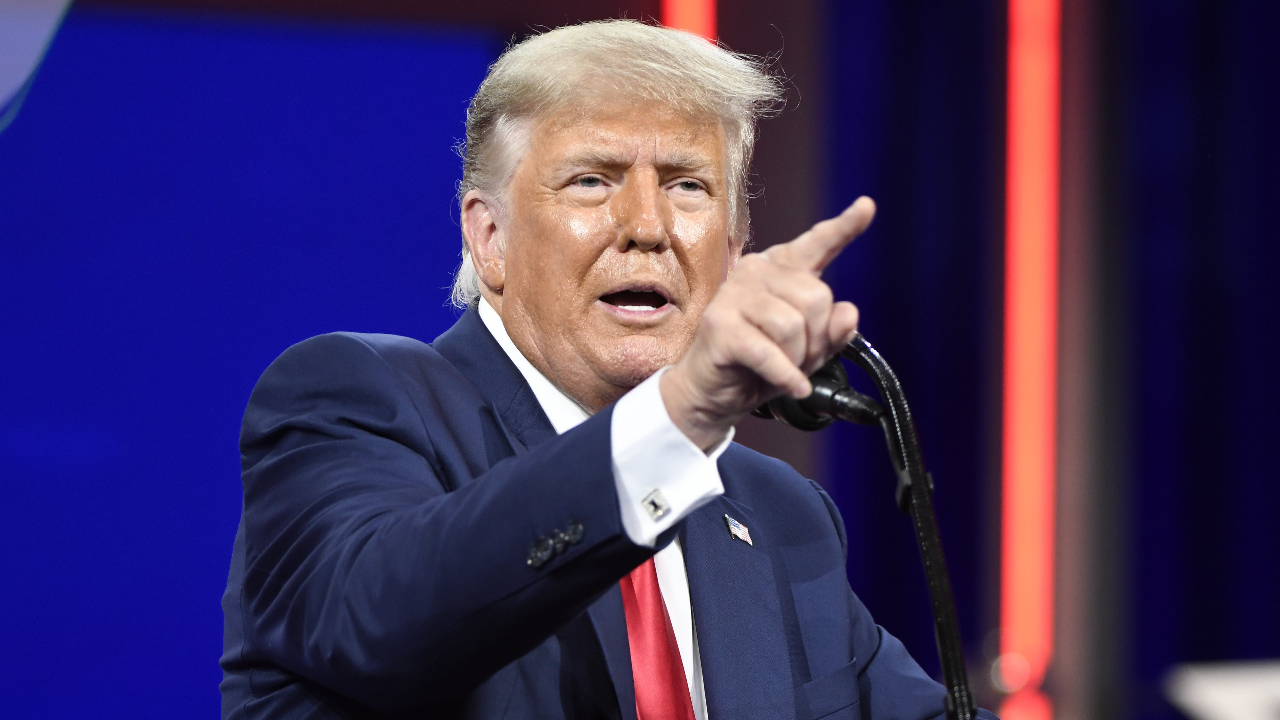 Almost three months have passed since Donald Trump supporters forcibly stormed the Capitol Building in Washington, DC, United States. In those events, a total of five people were killed. Many then made their accusation pointed to Trump who had recently instigated the crowd with A. Speech In which he spoke, among other things, of “election fraud” and “fighting with greater force.” However, a new impeachment trial was voted on by loyal Republican supporters of the former president.

So far, Trump has not fully condemned the actions of the January 6 terrorists. In recent months, he and his Republican allies have been increasingly distorting today’s realities.

From a survey conducted by Ipsos News Agency Reuters This tactic appears to be catching up with a large portion of the MAGA supporters. About half of Republicans believe the blockade of the Capitol was largely peaceful or were blamed on left-wing activists who “wanted to cast Trump in a bad light.”

Hardly three in ten Republicans believe Trump bears any responsibility for the day’s events. 59% of Americans think so.