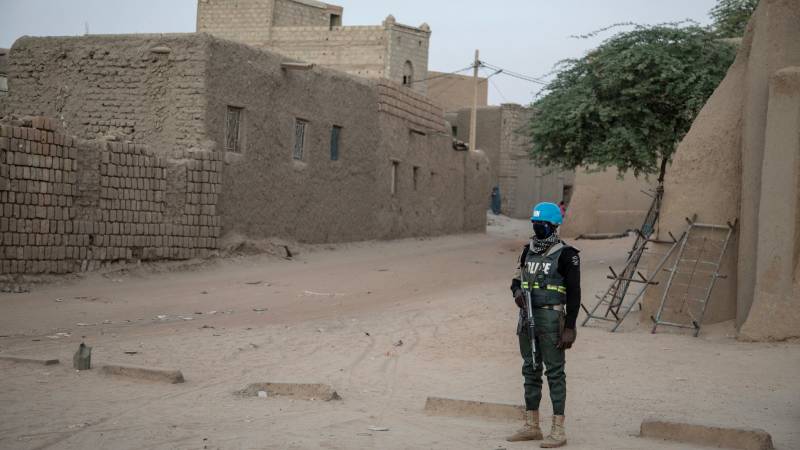 Mali’s government denies the presence of Russian mercenaries operating in the country. Earlier this week, the Netherlands, Canada and France, among other countries, condemned the use of mercenaries. Countries have accused Russia of providing support to the controversial mercenary company Wagner, which analysts say has close ties to the Russian military and the Kremlin.

In a statement, government spokesman Abdoulaye Maiga denied the presence of “elements of a private security organization” in Mali. According to him, there are “Russian trainers” in the West African country, but this is part of an agreement between Russia and Mali. However, it is not clear who the Russian coaches are and what exactly they are doing in Mali.

There have been warnings for months about Wagner’s presence in Mali. French sources told AFP that several Wagner officials were seen in the Malian capital, Bamako. Russian geologists associated with Wagner have also been spotted in Bamako.

The House of Representatives concerned

The Netherlands sent a Hercules transport plane to Mali last month. The aircraft is used in the UN mission MINUSMA, which aims to improve security and stability in the country. The country is known as a breeding ground for violent extremists. A large parliamentary majority supported the effort, but had concerns about Wagner’s presence.

The outgoing minister, Kannabin (Foreign Affairs) in Parliament, said he understood those concerns. “Of course it cannot be the case that the Wagner Group can produce so much instability in Mali for a few wins that we all suffer,” he said.

The Wagner Group is accused of, among other things, human rights violations and corruption. Russian President Putin said that the group is not representative of the Russian state, but that PMCs have the right to operate anywhere as long as they do not violate Russian law.