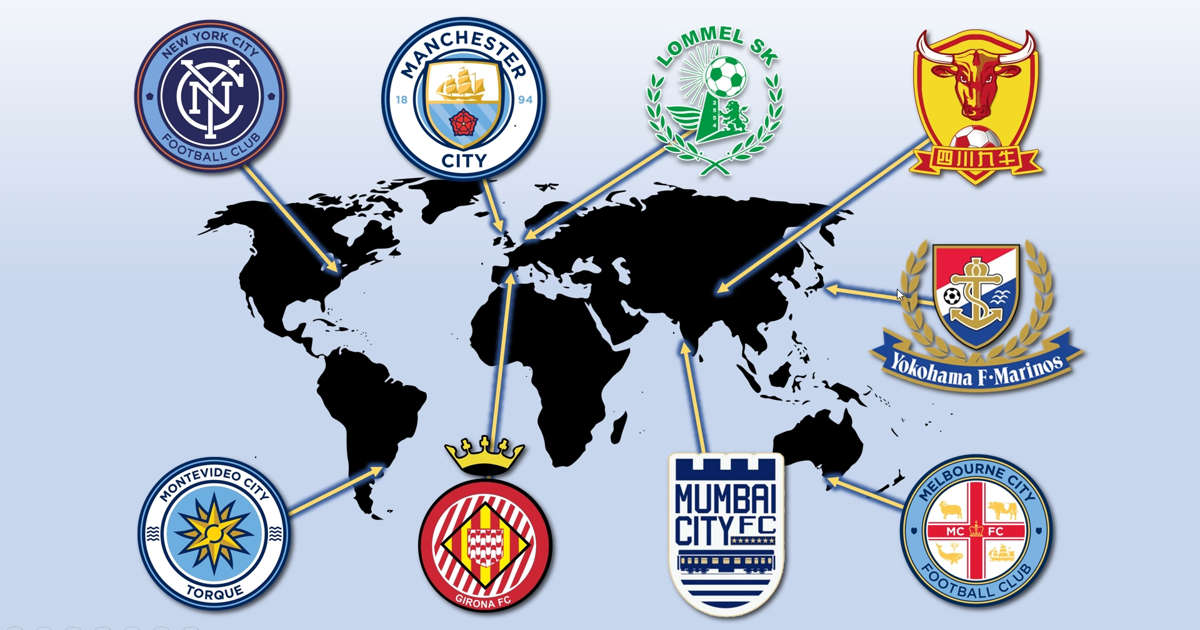 
The club from the Kitchen Champion Division reported Wednesday that NAC Breda is close to acquiring City Football Group. NAC shareholders reached an agreement with the consortium this week, subject to approval by the Supervisory Board, NOAD, the municipality of Breda and KNVB.

In addition to the City Football Group, there has also been a third party interest in acquiring NAC. “We tested these parties based on criteria set by the Supervisory Board, the NOAD Foundation, and KNVB,” the NAC says on its website. “This includes criteria such as a healthy balance between local involvement and working distance, football background, football vision and football plan, short and long term financial capacity, maintaining golden stake, statute and charter of culture, leadership, security in the field of continuity and therefore continuity, and the origin of financial resources, the UBO of stakeholders and their intentions.”

Representatives of the City Football Group traveled to Breda this week to make their best interest even more concrete. The wealthy Abu Dhabi Group, headed by Mansour bin Zayed Al Nahyan, currently owns clubs in nine countries: Australia, Belgium, China, England, France, India, Japan, Spain, Uruguay and the United States. Therefore, the Netherlands could become the tenth country in which the City Football Group is active. NAC hopes to return to the Eredivisie soon, but is only ninth in the second tier.

NAC and Manchester City signed a partnership agreement in April 2016. For five seasons, the club from Breda was allowed to hire four to six players free of charge, who had come from Manchester on a rental basis. The goal was to allow players to mature in Holland. After a few years, NAC became dissatisfied with the players from England on offer and Manchester City ended the policy in place at Breda. Under the leadership of director Mattis Manders, relations were subsequently solidified and strengthened.

See also  What do you expect from Viaplay, F1 TV Pro and Ziggo Sport this weekend?