Mandela key cell not auctioned after all, ‘must be returned’ 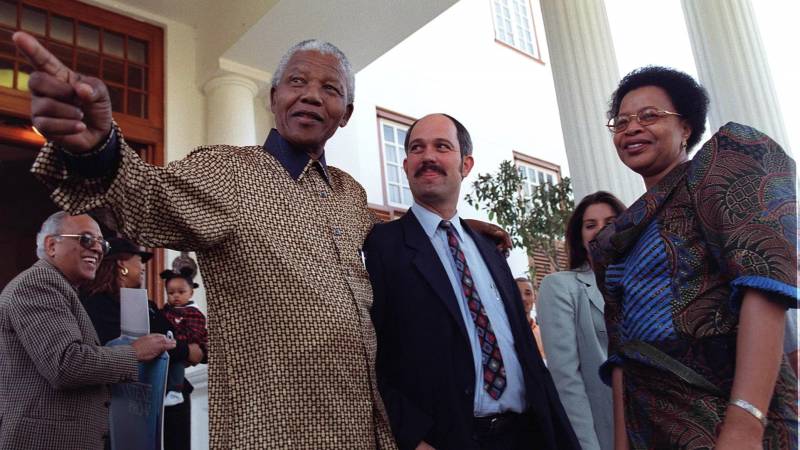 The key to the dungeon on Robben Island, where Nelson Mandela was held for years, will not be sold. South Africa’s Department of Culture said it had agreed with New York auction house Guernsey to return the key to South Africa because it is a national heritage.

“The key is the living proof of South Africa’s long road to freedom and it belongs to South Africa, so it must be returned to the country,” the ministry said.

Other Mandela pieces will be auctioned at the end of this month. Whether they constitute a national heritage is still being investigated.

Anyway, the auction is now cancelled. Guernsey says on its website that the auction has been postponed due to an investigation by South African authorities into preserving cultural heritage.

When it was announced last month, among other things, that the key would be auctioned off, it led to angry reactions In South Africa. Mandela’s bodyguard and later friend Christo Brand offered the key for sale. The proceeds were intended for a memorial park in Kono, where Mandela was buried. The activist and former president died in 2013 at the age of 95.