“Many Afghans feel abandoned by the United States,” he said 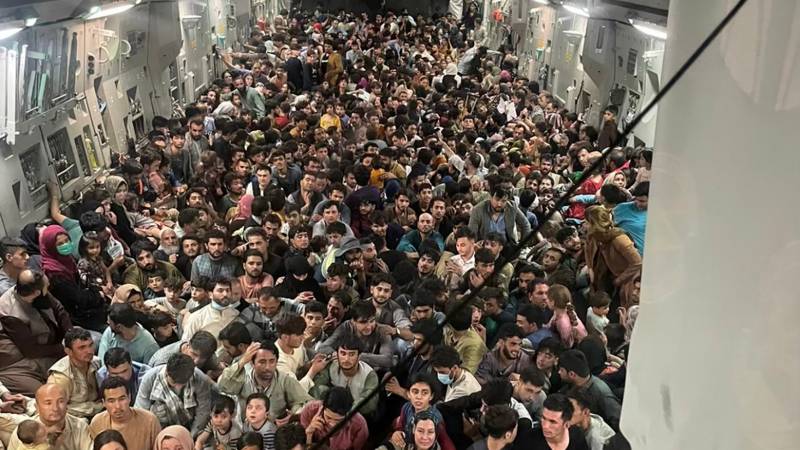 Correspondent Aleta Andre says President Biden infiltrated Afghanistan last night NOS Radio 1 News. “Many Afghans are deeply disappointed and shocked by the fact that their heads of government and army have fled the country or easily ended local deals with the Taliban,” he said. “At the same time, it’s crazy that Biden is now saying that building a nation is not an American goal.

“Billions have been invested in society from the United States, a man building democracy, training for women and building schools. The stories I hear have really affected me.

Fear among the people

Meanwhile, people are taking a closer look at life in Afghanistan again, and of course it looks different than it was two weeks ago, Andre says. “Shops and restaurants will reopen in cities other than Kabul. But there are stories in that city that banks no longer pay, which makes life difficult.”

There is a lot of fear among people who have worked in government and voluntary organizations – including artists and musicians. “Many of them are disappearing, deleting their social media pages and turning off their phones. The Taliban may have promised not to harm these people, but there is a fear that they will,” Andre said. “There are stories of executions from Kandahar, the home of the Taliban, but they have not been confirmed.”

People trying to leave the country sometimes face difficulties. “Roads around the airport are heavily controlled by the Taliban. There are also reports of Afghans being denied US green cards. Others have not dared to try.”