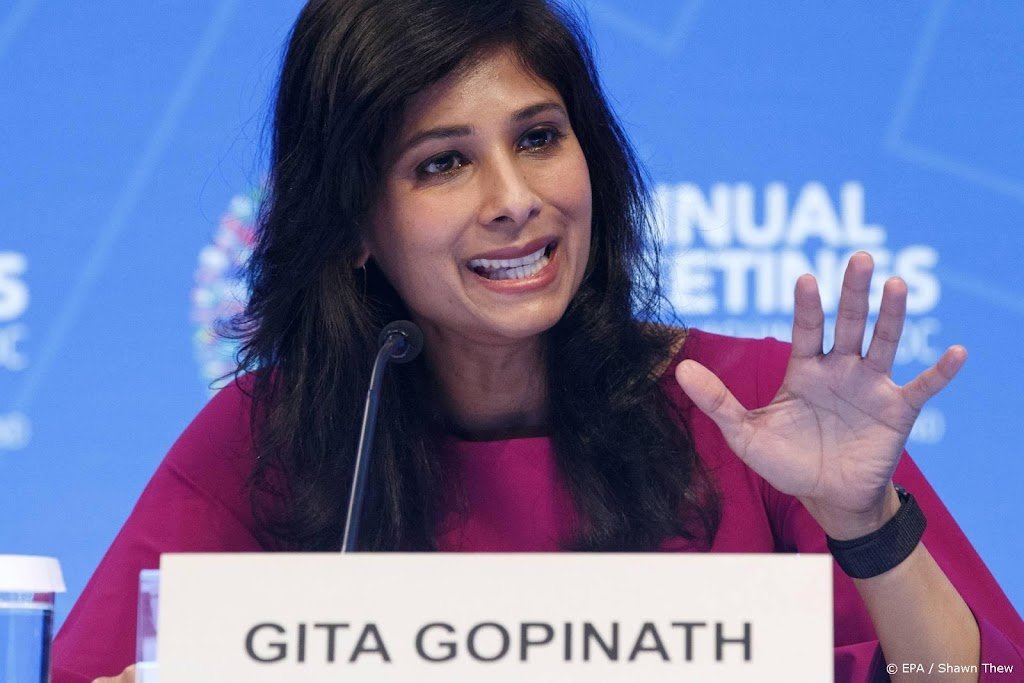 LONDON (Reuters) – Many economies cannot afford to phase out coronavirus support measures as quickly as the US Federal Reserve would. If the Fed, as it did after the financial crisis in 2013, begins to cut subsidies earlier than expected, it will lead to a sharp rise in borrowing costs around the world. Gita Gopinath, chief economist at the International Monetary Fund (IMF), warns in British business newspaper the Financial Times, emerging countries in particular cannot afford such high borrowing costs.

Gopinath says low- and middle-income countries have suffered disproportionately from the coronavirus crisis. “They are being hit in a lot of different ways, and so they can’t stand the situation where the financial markets are getting some kind of jitter from the big central banks.”

Gopinath’s comments come on the heels of comments by Federal Reserve Chairman Jerome Powell, who said in a speech on Friday that the US economy is strong enough for the Fed to begin reducing its $120 billion bond-buying program this year due to the continued expansion of the US economy. From vaccines to increasingly strong macroeconomic numbers.

In addition, consumer prices in the US also rose, buoyed by rising product demand and supply chain problems. This has led to severe shortages of some commodities. “We are concerned about a scenario in which inflation will rise much more strongly than expected. This will require a faster normalization of monetary policy in the US,” said the IMF economist.

The International Monetary Fund estimated in July that by 2025 about $4.5 billion (€3.8 billion) could be wiped out from global GDP with what Gopinath calls a “double whammy”. This is a combination of, on the one hand, potential new waves of infection in emerging markets, which have struggled to obtain vaccines. On the other hand, the United States is normalizing its monetary policy, which leads to increased borrowing costs around the world.

According to the Institute of International Finance, average government debt in major emerging economies rose from 52.2 percent of GDP to 60.5 percent in 2020. This was the largest increase ever and helped countries weather the pandemic.