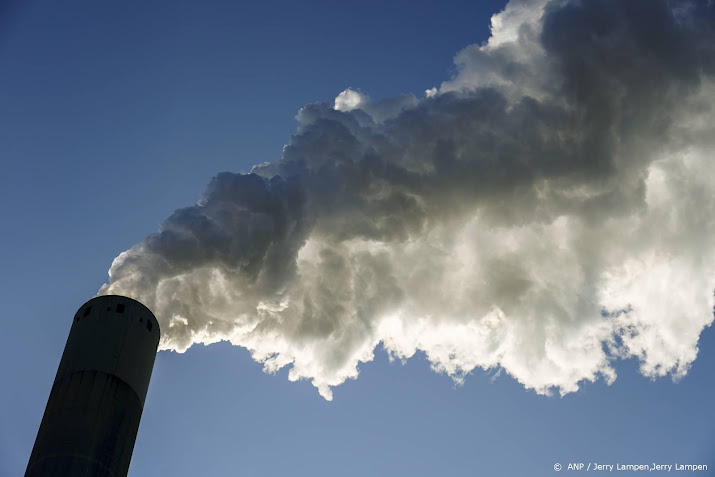 Many countries will soon stop financing polluting coal-fired power plants. This agreement was concluded with the United States, Japan, and the European Union, among other countries. This was reported by the Organization for Economic Co-operation and Development (OECD).

Countries have agreed, among other things, not to act as export credit insurers to build new coal-fired power plants if they do not meet certain conditions to prevent carbon dioxide emissions. The government can act as an export credit insurer for a company if the project costs a lot of money or if the political situation in a country is unstable. The company is then insured against the risk of non-payment by a foreign buyer.

The appointment comes in the run-up to the COP26 climate conference, which will be held in Glasgow in November. The United Nations Climate Panel IPCC said earlier this year that the Earth could warm by 1.5 degrees in the next two decades if drastic measures were not taken to curb greenhouse gas emissions. The report’s authors concluded that humanity is undoubtedly responsible for global warming.