Many European countries spend less than NATO standards on defense, and Germany will significantly increase spending 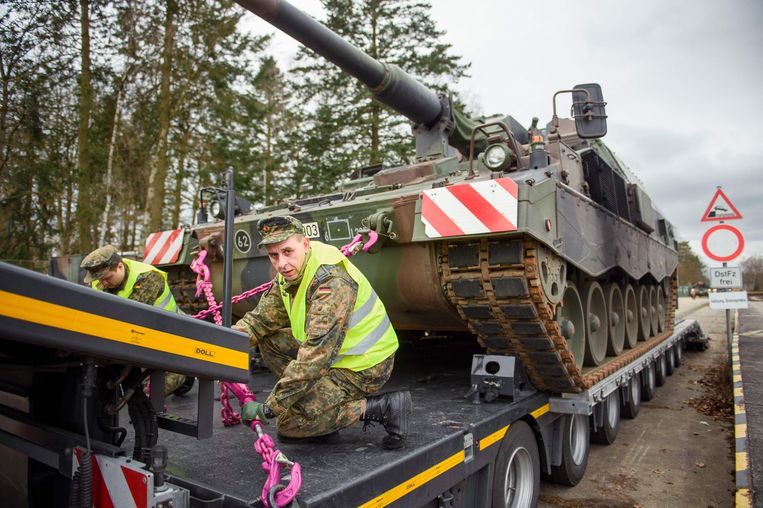 As of 2024, Germany will spend at least 2% of its GDP on defence. Since 1991, German military spending no longer represents a large part of the economy. In recent years, defense spending in Germany, as in the Netherlands, has fluctuated by about 1.4 percent.

Dutch defense spending will also increase in the coming years, as the government wants to reach the EU average of 1.85% of GDP, more than 16 billion euros, by 2024. This is still less than the 2 percent it aspires to. NATO. In addition to the Netherlands and Germany, member states in Europe such as Spain, Italy, Norway and Switzerland, among others, do not meet this NATO standard. Countries such as France, the United Kingdom and Portugal spend more than 2 percent on the military. This is according to figures from the Swedish Stockholm International Peace Research Institute (SIPRI). Within Europe, defense spending by Russia and Ukraine is relatively the highest, at more than 4 percent of GDP.

Saudi Arabia and Oman spend 8.5 and 10.9 percent of national income on defense respectively, making them the countries with relatively higher military expenditures, according to the Stockholm International Peace Research Institute (SIPRI). In absolute numbers, the US spends quite a bit. The country spends about $766 billion annually on defense, which is more than the rest of the top 10 countries combined. In second place is China, with 255 billion dollars. The third place, India, lags far behind with 73 billion. Russia ranks fourth in this ranking, with annual expenditures of about $67 billion.