Marko laughs at Wolff’s miscalculation: ‘It seems he misjudged again’ 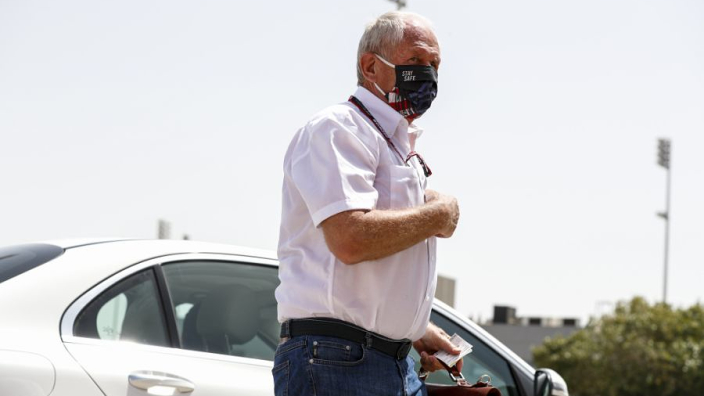 The exciting race for the World Championship is slowly but surely coming to an end. There are five races left on the calendar and Helmut Marko believes his Max Verstappen team can make very good strides with victories in Mexico and Brazil, and he also has a little sarcasm towards Toto Wolff.

Verstappen entered the weekend in Mexico with a narrow 12-point lead over title contender and seven-time world champion Lewis Hamilton. That lead wasn’t necessarily evident for racing in the US, but the Dutchman has won admirably on terrain suitable for Mercedes in the past. Now there are two favorite Red Bull circuits in the program.

Marko hopes to enjoy knowing Niue for a long time to come: ‘He’s a figurehead of the sport’Read more

Both Mexico and Brazil run at great heights, which Marko says is beneficial for his team, given the structure. “With two more wins, we can’t sit on the Middle East circuits. There are long tracks that Mercedes can take advantage of. We can feel good about second place there,” Marko said. Austria.

Wolff, Mercedes’ competition chief, spoke to COTA about a 26-point max that could be achieved six more times. Marco should laugh at his compatriot’s calculations. “He seems to have miscalculated again, because there are still three points to win,” he points out, referring to the sprint race in Brazil. If Max still gets seventy to eighty points out of the pot, we should usually be safe,” the Red Bull advisor believes.